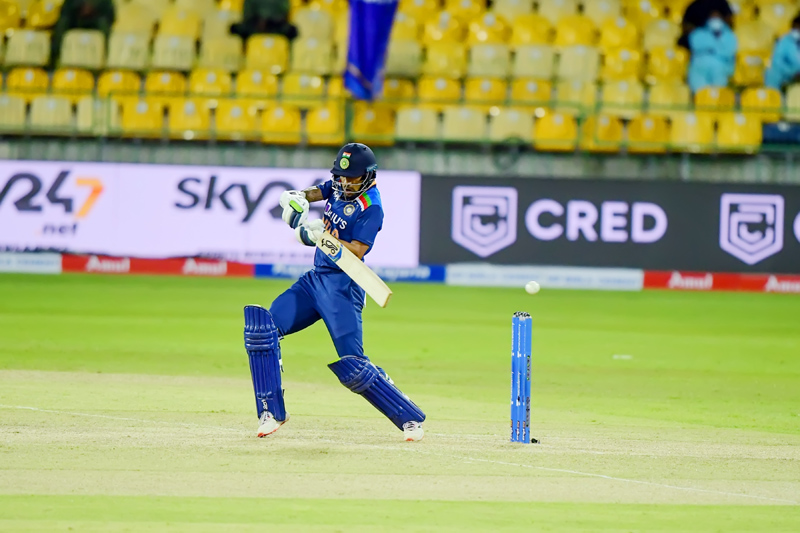 India have made six changes to their side including the entry of five debutants.

Sri Lanka have made three changes to their side by bringing in Praveen Jayawickrama, Akila Dananjaya and Ramesh Mendis.

After Dhawan's men tasted an easy victory in the first match, Deepak Chahar's all-round performance with both bat and ball helped India beat Sri Lanka by three wickets in the second ODI.