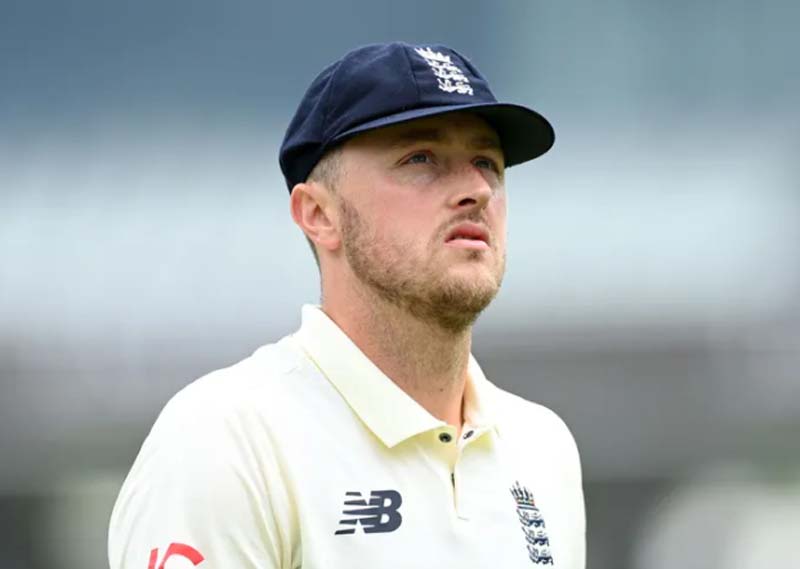 London: England pace bowler Ollie Robinson has been suspended from all international cricket pending the outcome of a disciplinary investigation following 'historic' tweets he posted in 2012 and 2013.

"He will not be available for selection for the LV= Insurance second Test against New Zealand starting at Edgbaston on Thursday 10 June," England and Wales Cricket Board said in a statement.

"Robinson will leave the England camp immediately and return to his county," the statement said.

The second Test will be played Edgbaston on Thursday.

The posts from 2012 and 2013 were revealed while he was making his England debut during the drawn first Test against New Zealand at Lord's, reports BBC.

England captain Joe Root said the tweets by the cricketer were "not acceptable".

"Ollie had has made a huge mistake," Root told BBC Test Match Special. "He fronted up to the dressing room and the rest of the world, and he's very remorseful."

Robinson shined in the first match as he returned with figures of 7-101 and scored 42 in his only innings against New Zealand.

Former England captain Michael Vaughan told BBC Sport: "He has got to go away, learn and educate himself - and become a better person for it.

"In terms of what he has delivered on the cricket field, he is a Test-match player. He will certainly be back playing Test cricket," he said.