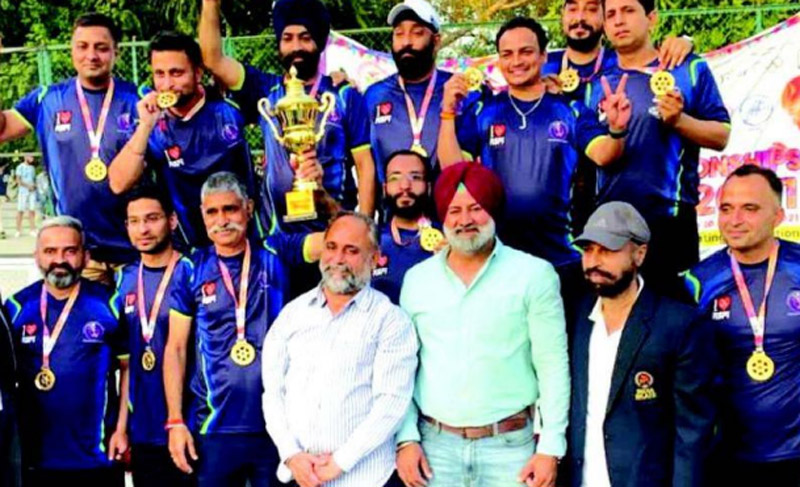 In the league matches of the championship, J&K defeated teams of Punjab and Chandigarh while they had a draw with Haryana team.

Other members of the gold medal winning team were Param Veer Singh Bhatia, Ramneesh Sharma, Arvin Singh, Sourab bakshi, Mohit and Narinder Malhotra . This is for the second time in a row that team J&K won a gold medal at the championship.

Meanwhile, President of Jammu and Kashmir Roller Skating Association (JKRSA), GS Khurmi has congratulated the medal winning skaters for their “brilliant performance” at the national level.

“It is a proud moment for JKRSA that both the Masters and Senior Men’s Roller Hockey Team again shined at this national level tournament,” he said.