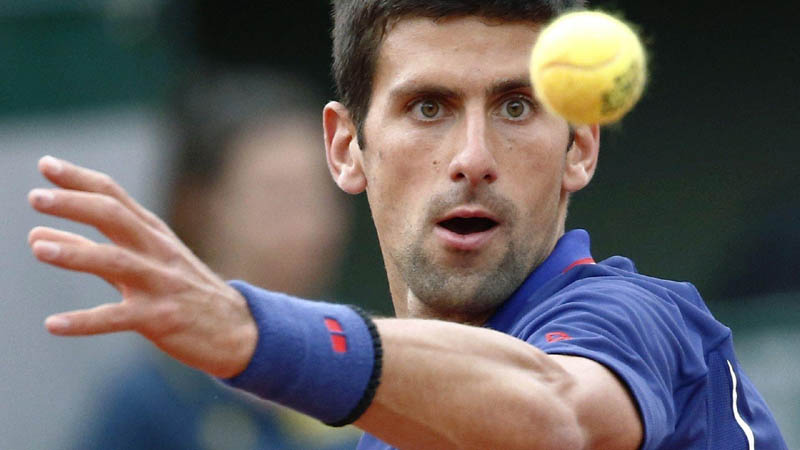 Medvedev had reached the Melbourne final on the back of a 20-match winning streak, but floundered under the intense pressure applied by Djokovic.

The 33-year-old, who improved to 18-0 in semi-final and final clashes at the Australian Open, also gained revenge for his 6-3, 6-3 loss to the Russian at last year’s Nitto ATP Finals.