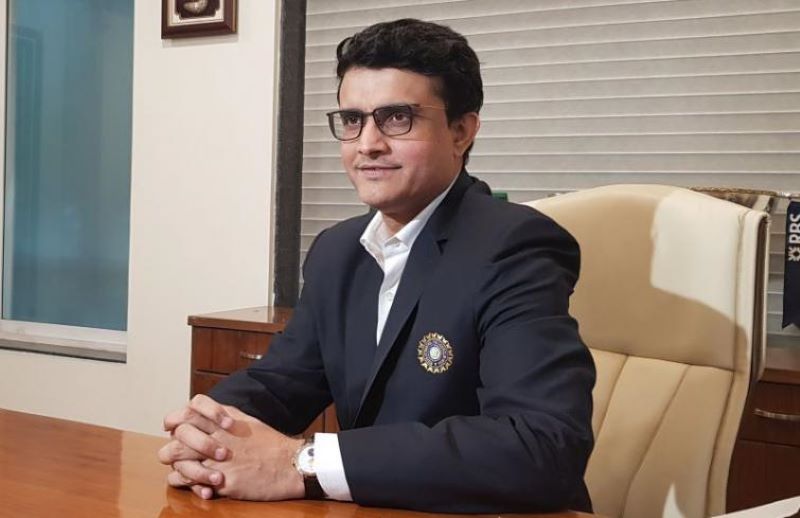 BCCI president Sourav Ganguly to be discharged from hospital tomorrow

Kolkata/IBNS: Ailing Board of Control for Cricket in India (BCCI) president Sourav Ganguly will be discharged from the hospital on Wednesday.

Ganguly was admitted to the Woodlands Hospital in south Kolkata on Saturday after he had fainted while exercising on a treadmill in the gym. Later it was found, he had suffered a mild cardiac arrest.

Prime Minister Narendra Modi had reportedly called Ganguly inquiring about his health while West Bengal Chief Minister Mamata Banerjee and her ministers paid visits to the hospital on Saturday itself.