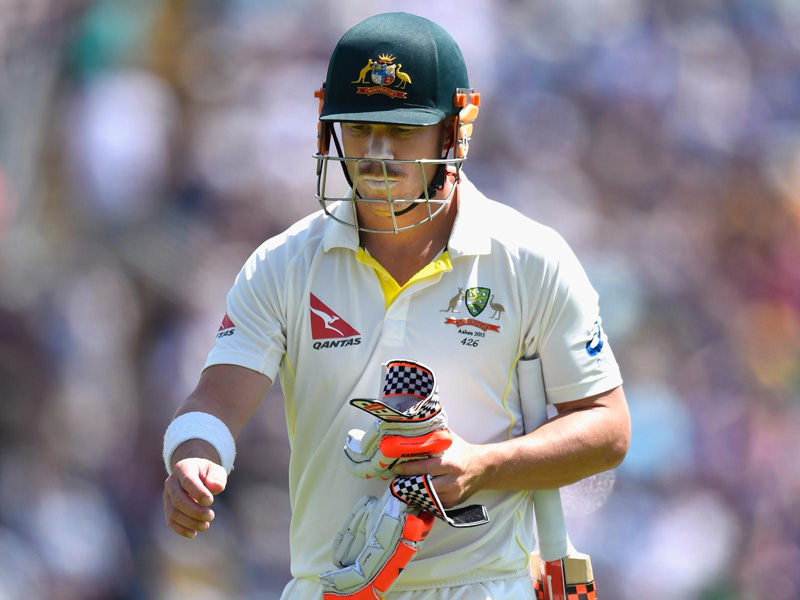 Sydney: Australian opener David Warner expressed doubt of being 100 percent fit for the Sydney Test match which will be crucial after India beat Australia in the second match to level the series 1-1.

Warner joined the Australia squad ahead of the third test.

As per Cricket Australia website, he will train in Melbourne on Saturday and Sunday before flying to Sydney on Monday.

The training sessions will give him a better idea about his fitness.

"I haven’t ran the last couple of days," Warner told reporters on Saturday morning as quoted by Cricket Australia website.

"Today and tomorrow will give me a better indication of where I am," the opener said.

"Am I going to be 100 per cent? Highly doubtful. But I’m doing everything I can to get on that park and play, even if that means I’m not 100 per cent," he said.