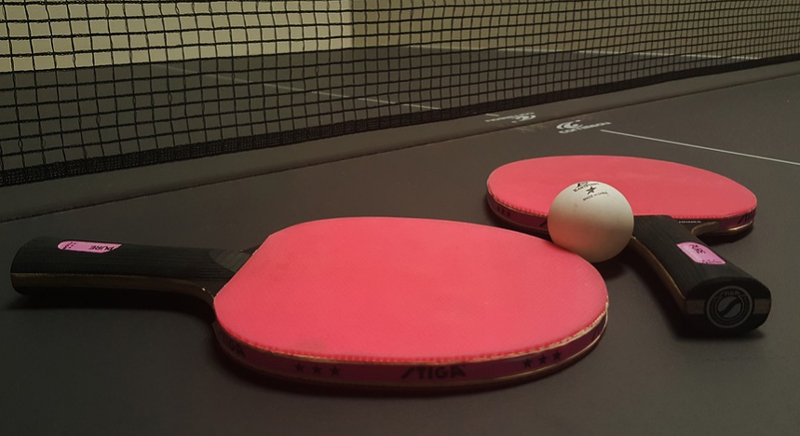 Srinagar: Sportsperson returned to the court to participate in the  district-level table tennis championship in Jammu and Kashmir's Srinagar city recently.

They returned to the court after the long break due to COVID-19 imposed lockdown and other restrictions.

The event is being held in Indoor Sports Hall Stadium.

As many as 80 players including both men and women participated in different categories in the championship, reports ANI.

Mehboob Ali, who is a participant, told ANI: "If there are more tournaments, players will get motivation and they will eventually perform well at the state and national level. Such tournaments should take place on a regular basis."

Another participant Obair Arif told the news agency: "Those who qualify at the state level will be selected at the national level. Around 80 players including boys and girls participated in different categories."