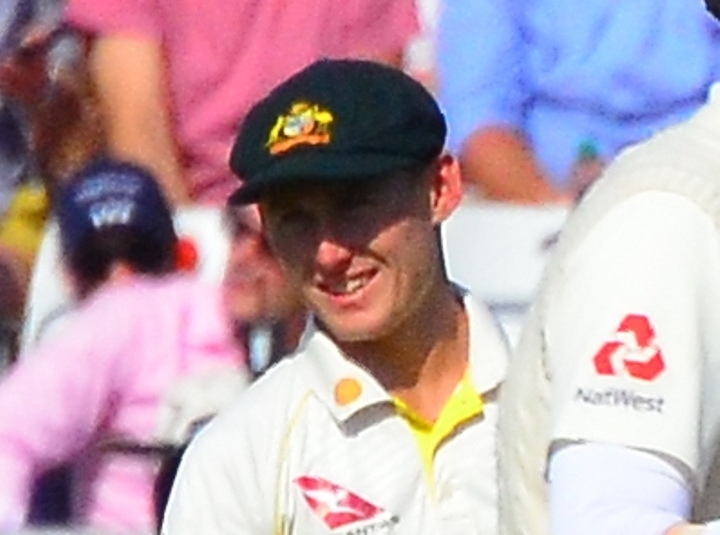 Would love to open in final ODI against India, says Marnus Labuschagne

Canberra/UNI: Cricketer Marnus Labuschagne has expressed his desire if given the opportunity to open the batting in the third and final ODI against India in Canberra on Wednesday, after David Warner was ruled out of the limited-overs leg of the series.

Marnus Labuschagne has put his hand up to open the batting in the third and final ODI against India in Canberra after David Warner was ruled out of the limited-overs leg of the series.

Labuschagne has said that he would “enjoy” the opportunity to open the batting in one-day cricket if the opportunity presents itself in the absence of David Warner for the last match against India. The middle-order batter made a key contribution in the second game in Sydney, making a handy 70 after coming in at No 4, where nine of his 11 ODI innings have come.

"Certainly if I got asked to open the batting absolutely it's an opportunity that I would enjoy doing.

We'll wait and see how our team shapes up for the next game and see the balance of the side, but yeah I would love doing it. My role at No 4 is just to read the situation of the game and play my role accordingly,” Labuschagne said ahead of the final ODI.

"We had Steve [Smith] in so when I came to the crease it was just about building a partnership and a bit of momentum with him, and taking a back seat for the start of my innings. When he was dismissed then me and Maxi [Glenn Maxwell] could play a bit more expansively.