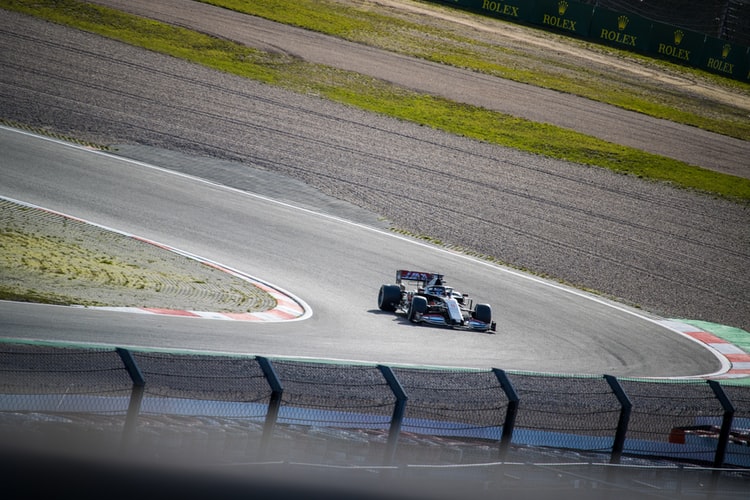 Moscow/Sputnik:  The Formula One Grand Prix race in Bahrain was suspended on Sunday after an accident involving Romain Grosjean, driver of the French Haas team.

During the opening lap, Grosjean's car crashed head-on into the barriers and caught fire after the collision with another car. Grosjean got out of the car on his own and walked to an ambulance with the held of medics.

All other drivers returned to the pit lane.