It’s said cricket, curry and commonwealth traditionally have been the key triggers influencing the bilateral relationship between Australia and India, though in the recent time the bat and ball game has overtaken the other two.

While passing through the deadly Covid19 period, inviting the Indian cricket team to down under for a two-month tour, bears testimony to this, knowing very well the presence of the men in blue will generate enthusiasm and a pathway to diversion from the boredom of the pandemic prompted restrictions, not to be ignored the expected boost to the slowing economy. 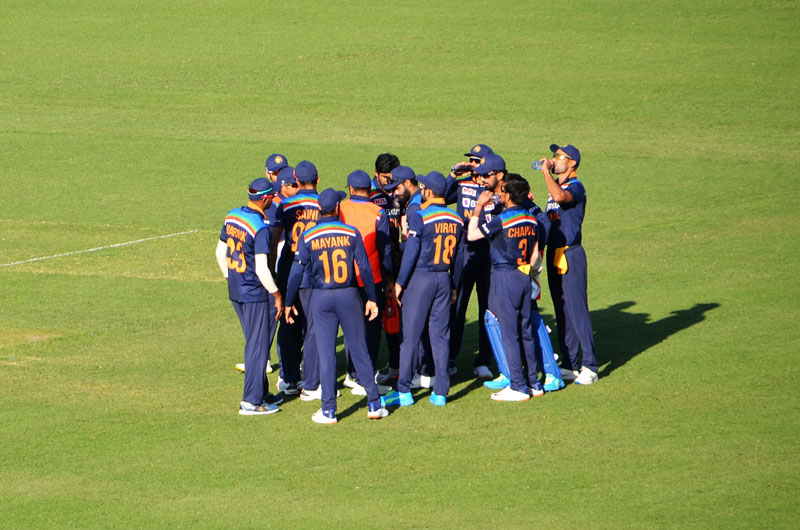 The tour kicked off on Nov 27 with the first one-day international played at the Sydney Cricket Ground, commonly referred to as the SCG.

Cricket between Australia and India today represents one of the great rivalries in the world of sports today. While millions were glued to their television sets to enjoy this friendly enmity, it was once again nice to see thousands marching towards the arena, many flying their national flags, though the crowd size not the same as pre-COVID time.

The stadium was filled only to half the capacity to maintain a safe distance between the spectators, few wearing face masks, though the locally acquired cases in the state have been bare minimum for the last few weeks. 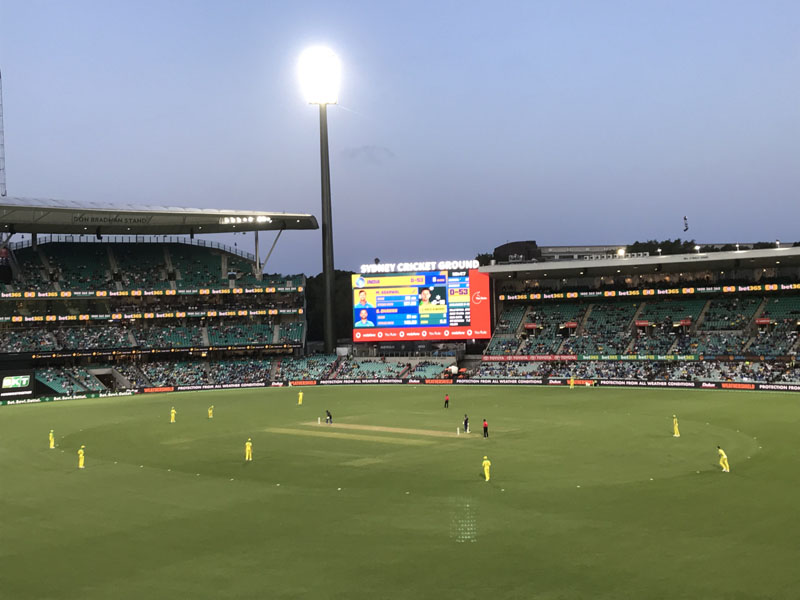 Prior to the match high expectations engulfed both sides. India earlier in January this year clinched a 2-1 victory over Australia in the three-match ODI series, while Australia, is eager to bounce back with the return of Steve Smith and Dave Warner back into the squad.

India batted second under lights chasing a massive target of 375 to win. Openers started well, scoring the first 50 from just 26 balls. Soon after Agarwal departed with a poor stroke followed by Kohli, Iyer and Rahul proving the vulnerability of India’s top order batsmen, particularly when facing a bowling attack from top bowlers like pacers Hazelwood, and Cummins and spinner Zampa. Thanks to a thundering 90 from Hardik Pandya and a lazy 74 from Shikar Dhawan, finally took the score to 308 for the loss of eight wickets, accepting a 66 run defeat from the hosts.

Earlier winning the toss, Australia piled up a huge total of 374 losing 6 wickets only. Major contributions came from the centuries from captain Aaron Finch and Steven Smith, coupled with stormy innings from David Warner and Glenn Maxwell. 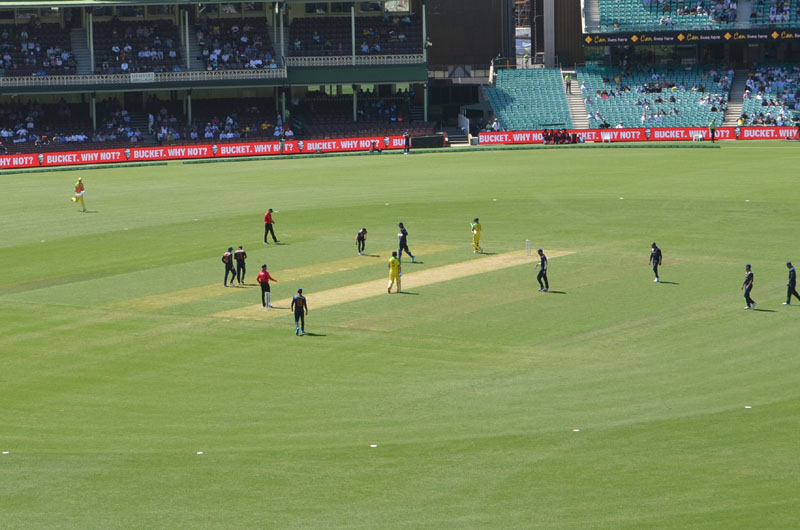 India’s bowling and fielding performance were not up to expectations, allowing the home team to build up such a high total. Definitely, the absence of a sixth bowler was strongly felt when the five regular bowlers were badly hit.

One distressing moment during the play was forced entry into the field by two men protesting against the development of the Adani coal mine in Queensland.