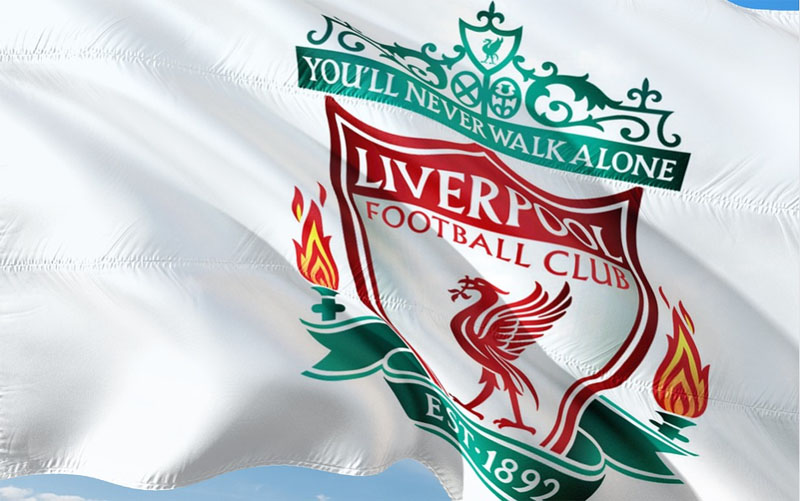 London/Xinhua: Liverpool confirmed on Sunday that defender Virgil van Dijk will need an operation after damaging his cruciate knee ligaments in Saturday's 2-2 draw away to Everton.

Van Dijk was injured in the sixth minute of the game after a bad challenge from Everton keeper Jordan Pickford and was pictured in the evening leaving hospital on crutches.

The club did not say when the operation will take place or how long the 29-year-old Dutch international will be out of action. Many predict he is unlikely to play again this season.

Van Dijk's injury is a huge setback for Liverpool given that he had not missed a minute of Premier League football since September 2019 until Saturday's accident. The Dutchman played a vital role in Liverpool's first league title in 30 years.

The Dutchman's replacements include the 23-year old Nat Phillips, who has only one FA Cup appearance for the club, and the promising but very inexperienced 17-year-old Billy Komentio. Klopp also indicated that midfielder Fabinho could provide defensive cover.