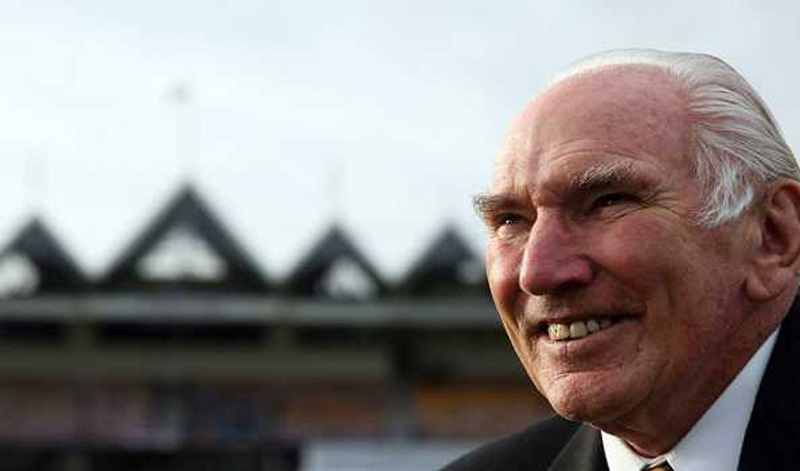 Christchurch/UNI: John Richard Reid, former New Zealand great and their oldest surviving Test player, has died at the age of 92 in Auckland, the country’s cricket board said on Wednesday.

Reid, regarded as one of the world’s best all-rounders during his heyday in the fifties and early sixties, captained New Zealand in 34 Tests including, most notably, the country’s first three victories.

"John R Reid was New Zealand cricket’s Colin Meads. He was, and will remain, a household name in this country, having helped pave the way for everything that has come in his wake,' New Zealand Cricket chief executive David White said in a statement offering his tributes.

"Our thoughts and respect are with his family at this time: wife Norli; children Alison, Richard and Ann, and his grand-children, Oliver, Megan, Christina and Angus. NZC will acknowledge and mark John’s wonderful life and career at an appropriate time," he added.

However, the NZC statement did not specify the cause of Reid’s death.

He retired in 1965 and later became a New Zealand selector, manager, and an ICC match referee.

Reid was diagnosed with cancer in 2013, but fought against it to recover completely after undergoing surgery, and in August 2015, became the oldest surviving Test cricketer from New Zealand after Trevor Barber passed away.