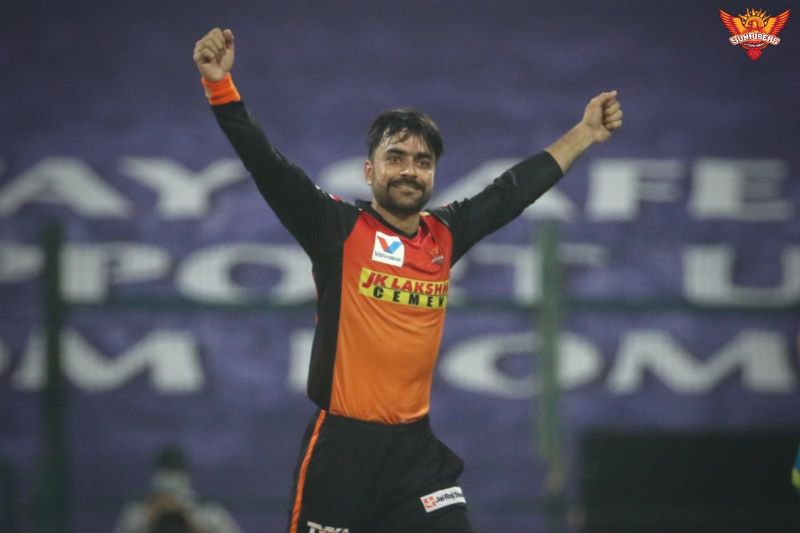 Dubai/UNI: A faceoff between Sunrisers Hyderabad (SRH) and Kings XI Punjab (KXIP) will take place against each other in Match 22 of the Dream11 Indian Premier League (IPL) 2020 at the Dubai International Cricket Stadium here on Thursday.

SRH and KXIP have four and two points each against their name from five matches.

While SRH lost their first two games of the season against Royal Challengers Bangalore (RCB) and Kolkata Knight Riders (KKR), they bounced back and won two games in a row, beating Delhi Capitals (DC) and Chennai Super Kings (CSK).

However, the David Warner-led side could not complete a hat-trick of wins following their defeat against Mumbai Indians (MI).

KXIP will be seeking to break the three-match losing streak.

While KXIP ended on the losing side following a Super Over-thriller in their first game against DC, they defeated RCB in their second game of the season.

However, KL Rahul and Co. lost three games in a row against Rajasthan Royals (RR), MI and CSK.

With SRH and KXIP looking to return to winning ways, here are the players who could be vital to change the course of the match.

SRH skipper David Warner scored his maiden half-century of the IPL 2020 in his team’s last game against MI. While SRH ended up on the losing side on that occasion, Warner will be looking to continue his batting form and power his team to a victory against KXIP.

KL Rahul has 302 runs against his name after 5 games in the IPL 2020 and KXIP will once again depend on their skipper to come good with the bat.

The right-hander has thus far scored a hundred and two fifties in the tournament, and with KXIP chasing a much-needed win to break the losing streak, Rahul will be looking to put on a show with the bat and guide his team to a victory.

While Rahul is leading the batting charts this IPL, Mayank Agarwal is not too far behind.

Mayank, who has a ton and a fifty against his name in the season, has looked in a fine nick in all the matches he has played and his role, along with Rahul, at the top of the batting line-up will once again be pivotal for KXIP’s fortunes.

Rashid Khan has kept things extremely tight with the ball for SRH. Three successive games – against DC, CSK and MI – with an economy rate of under 6 and a game before that – against KKR – with the economy rate of 6.25. As SRH take on KXIP, Rashid will be up against the likes of Rahul and Mayank and their battle may determine the course of the game.

Right-arm pacer Mohammad Shami has scalped 8 wickets from 5 games, but with KXIP looking for their second win, Shami will have his task cut out – to force the issue with the ball, picking wickets and keeping things tight at all the times he bowls. If he and all the other KXIP bowlers come good, the team will be in with a chance to add two more points to its account.

Manish Pandey has got a few starts and scored a fifty against KKR. But Pandey will be looking to make amends and score big to power SRH to a win. He will be up against his fellow Karnataka teammates, including Rahul and Mayank, and there will be some bragging rights to be won during the SRH-KXIP clash.