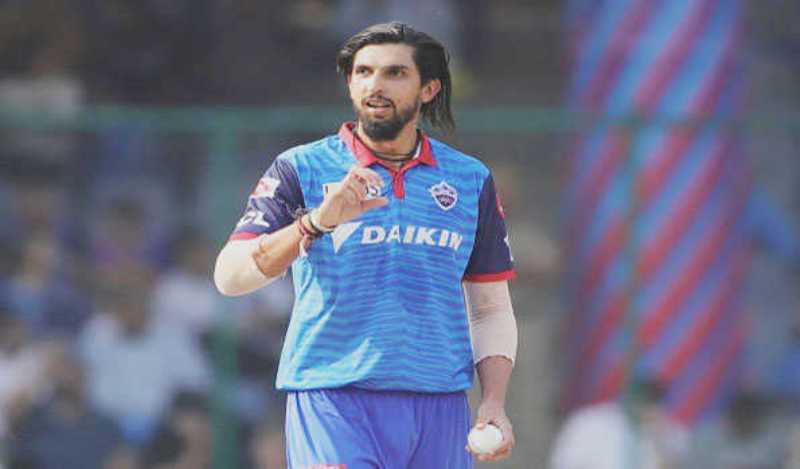 Ishant injured his back while training ahead of opening game on Sunday and is set to remain out of action for few games according to media reports.

He has had a history of injuries in the recent past. In January this year, he was sidelined first due to an ankle injury and a month later returned to play a Test against New Zealand before injuring the same ankle.

In the absence of Ishant Delhi Capitals have the option to include Harshal Patel, Mohit Sharma and Avesh Khan.