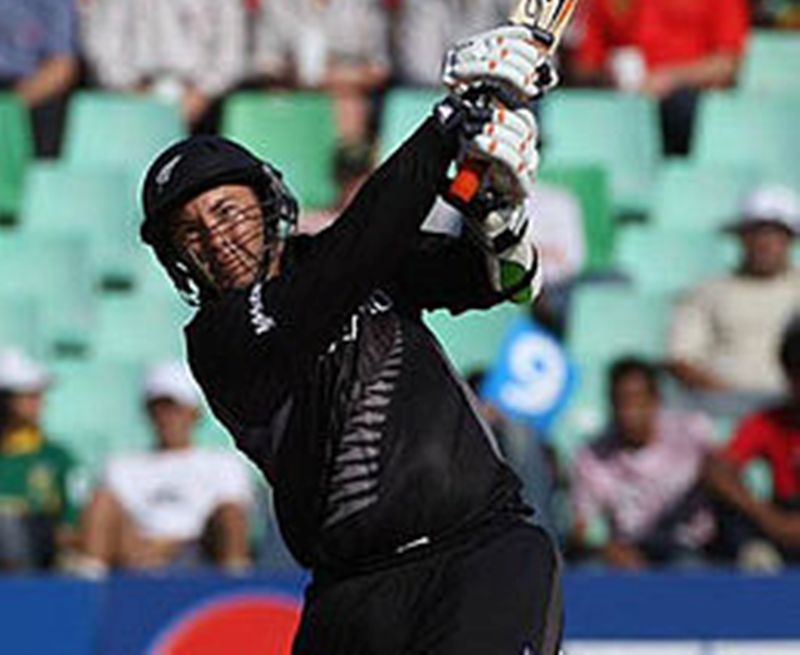 The former New Zealand batsman, who replaced Neil McKenzie for a short stint, informed BCB that he is unavailable to work with the national team for the tour of Sri Lanka, that is yet to be finalized, due to the loss of his father.

"Craig has communicated to us that his father has passed away recently and therefore, it would not be possible for him to take up the batting consultant's position of the National Team for the upcoming tour at this moment of grief." BCB chief executive Nizamuddin said in a statement on Saturday.

"We fully understand his situation. Our sympathies are with Craig and his family during this difficult time," Nizamuddin added.

The fate of the tour is hanging in the balance as the BCB is yet to get any response from their Sri Lankan counterparts after former's rejection of the mandatory 14-day quarantine.

Bangladesh's tour of Sri Lanka, which was scheduled for July-August, was postponed because of the COVID-19 pandemic. They're now expected to travel to Sri Lanka on September 27, with the first of the three Tests beginning on October 23.

BCB is planning a week-long residential camp ahead of the tour, starting September 21 and haven't changed the plan as yet with the players expected to get into the hotel on September 20.