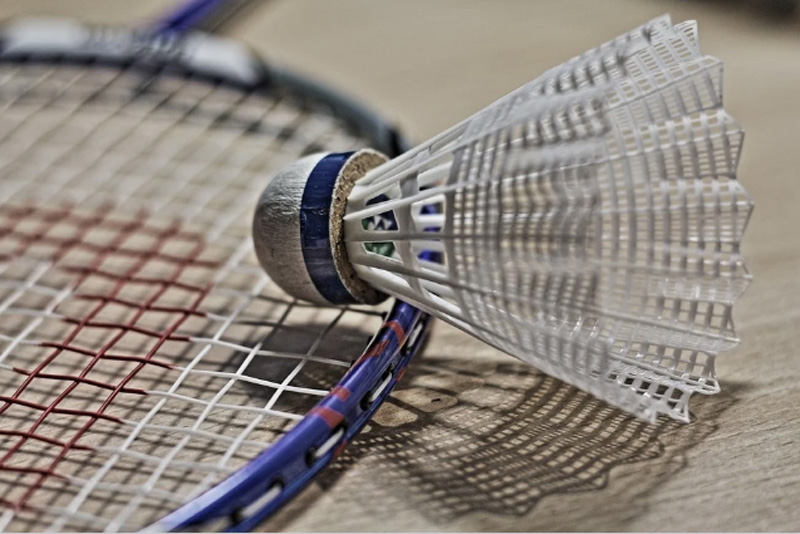 Kuala Lumpur/Xinhua: The Badminton World Federation (BWF) on Tuesday announced the postponement of the 2020 Thomas & Uber Cup finals after a number of participating teams withdrew over the COVID-19 outbreak.

The tournament was scheduled to be held in Aarhus, Denmark from October 3 to 11, but had to be postponed due to the withdrawal of a number of participating teams and the adjusted European leg of the BWF World Tour, badminton's world governing body said in a statement.

"In view of the recent COVID-19 related developments around the world, a number of teams and individual players have elected not to travel to Denmark for tournaments in Aarhus and Odense, a choice the BWF has to respect and acknowledge," said the BWF. "It has been realized that we are not in a position to deliver the level of competition reasonably expected by fans and all stakeholders."

The BWF is looking into possible alternative dates to reschedule the world men's and women's team championship, but not before 2021.

Meanwhile, the 2020 Denmark Open in Odense, a BWF World Tour event, will proceed as originally planned in the BWF Tournament Calendar from October 13 to 18.

The event will be used as an opportunity to implement relevant COVID-19 safety protocols and operating procedures for the planned restart of international badminton tournaments, said the BWF, adding that the second tournament scheduled for Odense, the 2020 Danish Masters slated for October 20-25, has been canceled.

A study into the continued feasibility of the planned Asian leg of the adjusted BWF World Tour, for three tournaments hosted in an Asian location, is being conducted and the BWF will make further announcements as soon as details are clarified, it said.