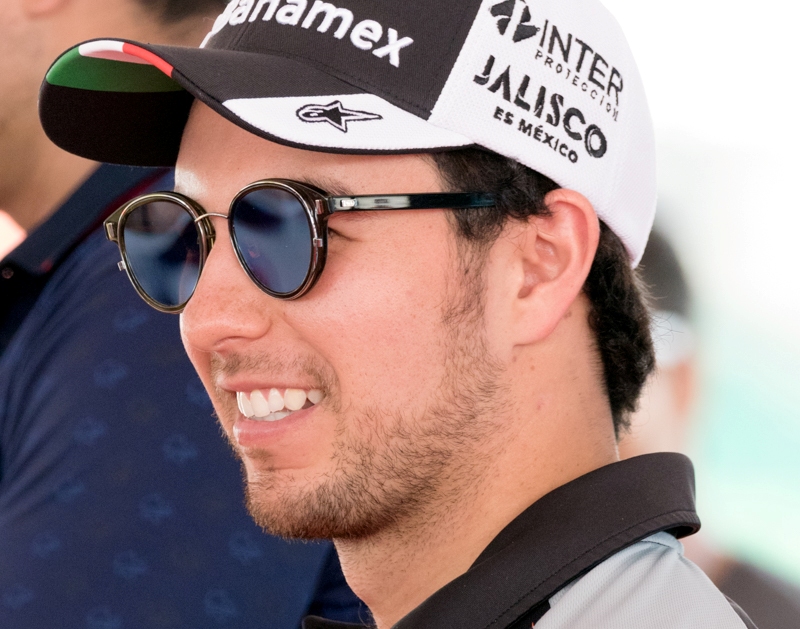 London/Xinhua: Racing Point's driver Sergio Perez will not race in the British Grand Prix this weekend due to a positive test for COVID-19, F1 team Racing Point announced on Thursday.

Racing Point released a statement on Thursday saying "Sergio is physically well and in good spirits, but he will continue to self-isolate under the guidelines of the relevant public health authorities, with safety the ultimate priority for the team and the sport."

According to the official website of F1, Perez was absent from the Silverstone circuit on Thursday after self-isolating following what his team called an "inconclusive" test.

But after being re-tested later in the day, it was confirmed he had registered positive for the virus.

The team said that their intention is to race two cars this weekend, but hasn't announced a revised driver line-up.

So far, three races have been held and Perez is the first driver to test positive for COVID-19 since the F1 season started this month.

The fourth and fifth races will both be staged at Silverstone in the upcoming two weekends.