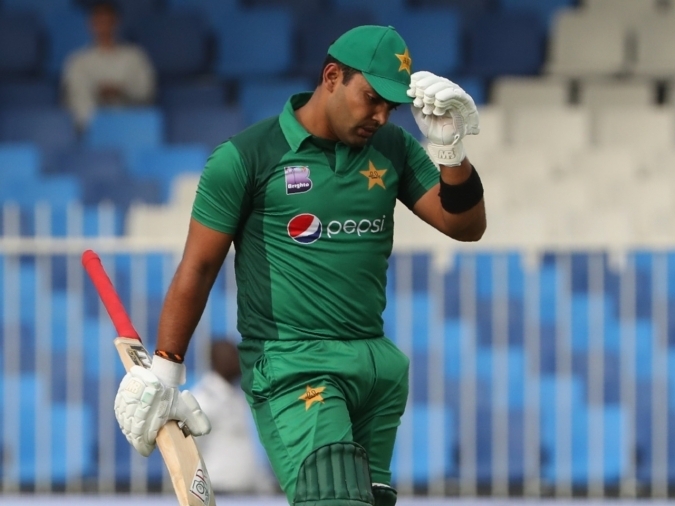 Islamabad: Giving relief, batsman Umar Akmal’s three-year suspension, which was slapped on him by the Pakistan Cricket Board's (PCB) Disciplinary Panel for not reporting approaches by corrupt elements, was reduced to 18 months, media reports said.

The period of ineligibility imposed on Umar Akmal shall run from, backdated to 20 February 2020 when he was suspended provisionally, Pakistan Cricket Board said in a statement.

On 27 April, the Chairman of the Disciplinary Panel, Justice (retd) Fazal-e-Miran Chauhan, had banned Umar Akmal for three years after finding him guilty of breaching Article 2.4.4 of the PCB Anti-Corruption Code in two separate incidents.

Under Article 7.5.4 of the PCB Anti-Corruption Code, an appeal against the decision of the Independent Adjudicator shall lie exclusively before the Court of Arbitration for Sports.

The Independent Adjudicator judge in his order dated 29 July 2020 held that: “The self-incriminatory admission by the appellant both in his interview and reply to the show cause notice regarding the non-disclosure of vital information of approaches made to him about match fixing on two occasions by two different persons leaves no room for doubt as to the veracity of the charges against him."

“The stance taken by the appellant is self-contradictory and not credit-worthy. The case against the appellant stands proved to the hilt," the judge said as quoted by PCB website.

“The learned Chairman [of the Disciplinary Panel] has quite justifiably found the appellant guilty of both the charges.”