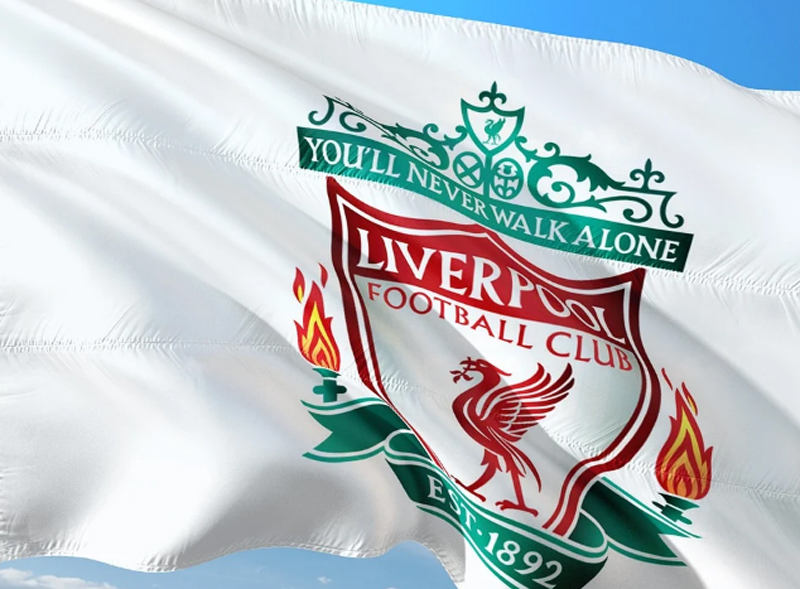 Liverpool captain Henderson may miss start of next season

The 30-year-old midfielder scored Liverpool's second goal in the eighth minute, but was substituted because of a collision with Yves Bissoum in the 80th minute.

"I didn't see it back but I know it will not be nothing. We have to wait," said Liverpool manager Jurgen Klopp.

Media estimated the skipper would be out for six to eight weeks after he underwent a scan.