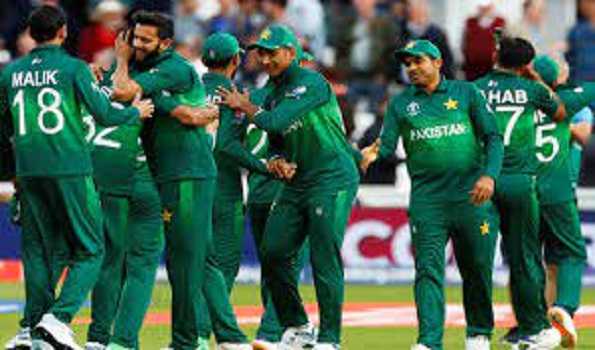 Islamabad/UNI: Six of the 10 Pakistan cricketers who had earlier tested positive for COVID-19 have tested negative for the same after they all underwent a second test, the Pakistan Cricket Board (PCB) said on Sunday.

Mohammad Hasnain, Shadab Khan, Fakhar Zaman, Mohammad Rizwan, Mohammad Hafeez and Wahab Riaz, however, must return a second negative result before they can join the main squad of 20 players who will leave for England on Sunday.

“These players were asymptomatic, which means their chances of regaining complete fitness are higher and brighter than most,” PCB chief executive Wasim Khan said in a statement.

“As soon as these players test negative twice through the PCB testing process they will be flown to England to join the squad.”