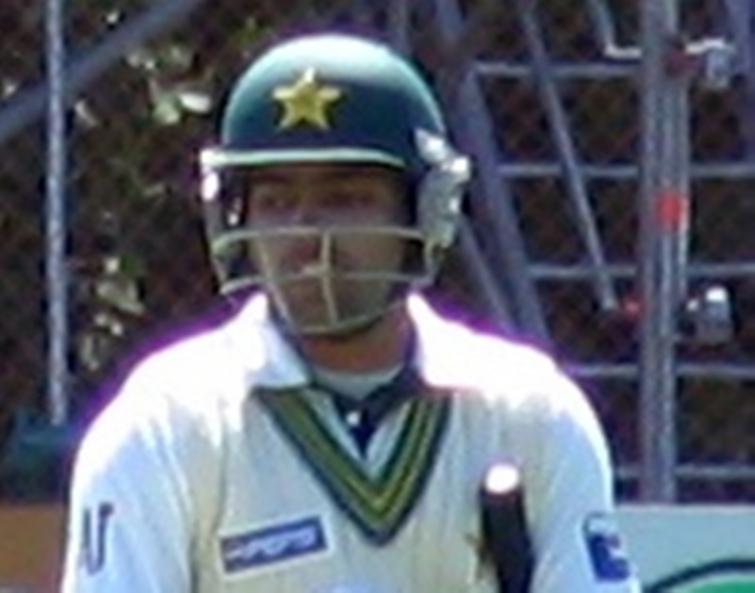 Akmal who was banned from all forms of cricket by PCB last month found him guilty after failing to report corrupt approaches ahead of the 2020 edition of the Pakistan Super League.

Akmal who challenged his ban and PCB said now an independent adjudicator will now decide on the date of the appeal hearing.

He was provisionally suspended on February 17, 2020, and withdrawn from PSL 2020, before being formally charged by the PCB for breaches of Article 2.4.4.