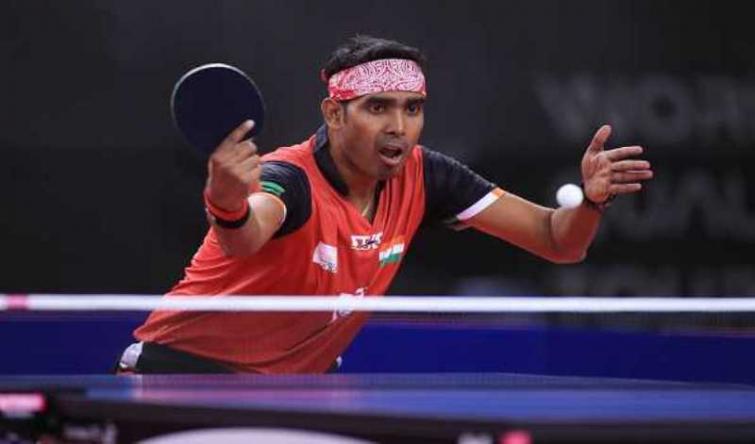 Fourth-seeded Sharath made a sensational comeback after being two games down to register 11-13, 11-13, 13-11, 11-9, 13-11, 8-11, 11-7 win in a thrilling seven-set semi-final that lasted for one hour and eight minutes. “Playing well here will help in getting better rankings and seedings especially keeping the Asian Olympic Qualifiers in mind.

This time we had a lot of Indians participating here as all of us are looking for berth in Tokyo. My performance here will be significant for me personally as well as I am bracing up for the Olympics and hope I can make it count,” said the elated Indian paddler following his semi-final win.

With this victory the 37-year-old Indian veteran entered his first final at ITTF event since winning Egypt Open title in 2010. It is also first Challenger event final for Sharath. He will now take on top-seeded Marcos Freitas of Portugal in the summit clash.

However, World no 26 Freitas fought back well after being 3-1 down and went on to win the next three successive games to make his way into the final. With a good performance here, the World no 87 Desai is expected to make notable progress in the upcoming world rankings.