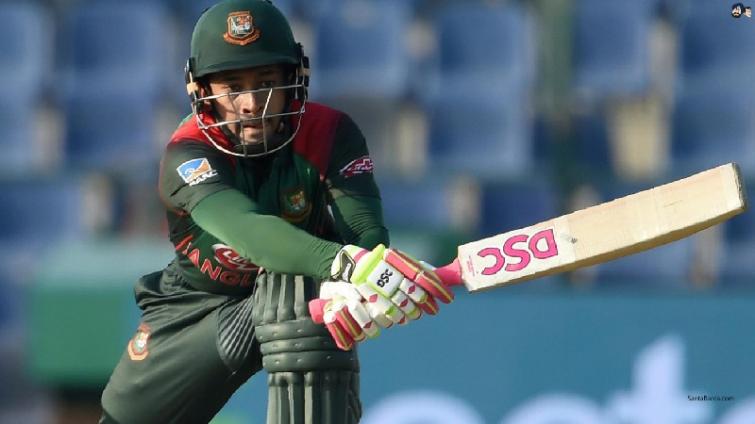 Dhaka/IBNS: Ending days of confusion, Bangladesh will now travel to Pakistan to play Test and other matches of the shorter format of the game this month, officials said.

Accordingly, Bangladesh will play a three-match T20 International series in Lahore from 24-27 January. The Bangladesh Team is then expected to return to Pakistan for the first of the two ICC World Test Championship matches which will be held in Rawalpindi from 07-11 February.

Following the conclusion of the first Test, Bangladesh will visit Pakistan again to play a one-off ODI in Karachi on 03 April and the second ICC World Test Championship fixture from 05-09 April at the same venue.

BCB President Nazmul Hassan, MP told the BCB website: “I must thank the PCB for understanding our position. We are pleased that a mutually acceptable resolution has been reached and this is a prime example our sincere efforts at respecting the ICC FTP commitments.”