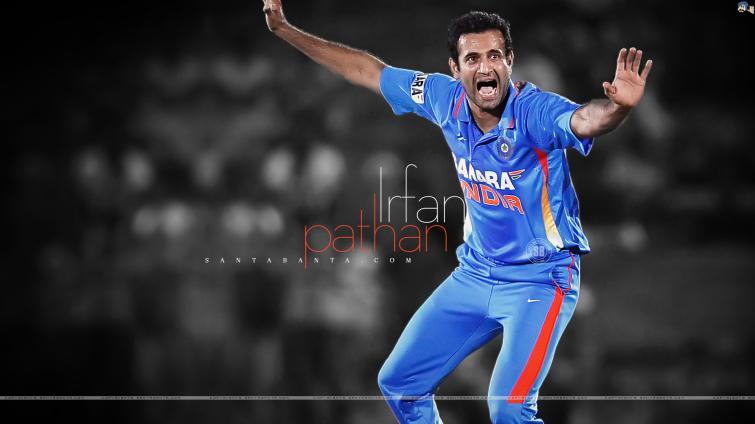 Irfan Pathan announces retirement from all forms of cricket

Baroda/IBNS: Former Indian fast bowler, who had once gained recognition in the international arena for his classic swing bowling, retired from all forms of the game on Saturday.

It has been seventeen years since Pathan made his Test debut in 2003 against Australia in Adelaide.

In the longest format of the game, Pathan picked up 100 wickets.

In the 50-over format, Pathan helped India with his bowling performance as he picked up 173 wickets in 118 innings at a sublime average of 29.7.

He had played a crucial role in India's World T20 victory in South Africa in 2007.