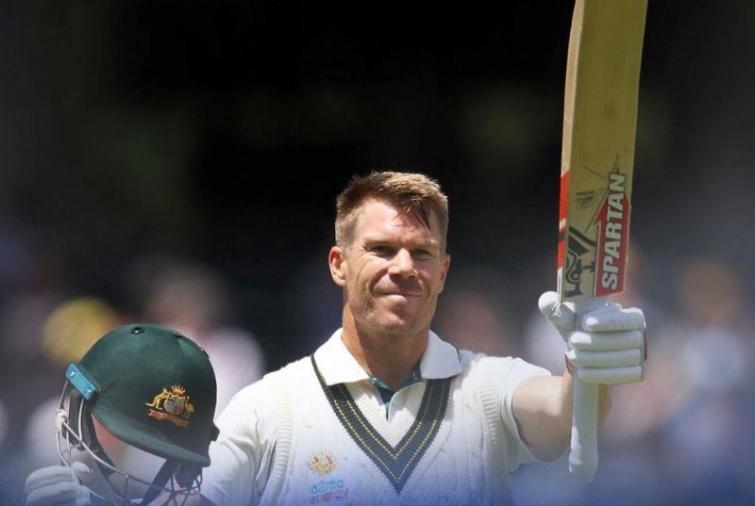 He took less than 400 balls to score the triple hundred.

Warner became the seventh Australian to score 300 or more in Tests.

Australia are already in a strong position as they have scored over 500 runs in the first innings with the loss of just three wickets.

However, he was dismissed at 36.