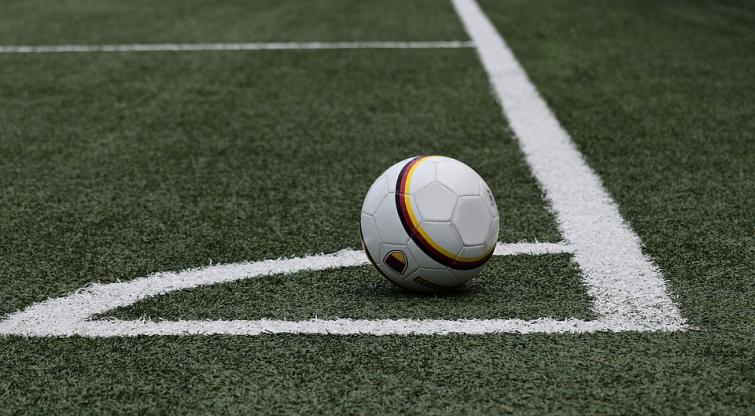 The goals were scored by Daler Kuzyaev, Sergey Petrov, Aleksey Miranchuk, Aleksey Ionov, and Nikolay Komlichenko. For Petrov and Komlichenko, those were debut goals for the national team.


Russia and San Marino were competing in Group I of the UEFA Euro 2020 qualification round along with Belgium, Kazakhstan, Cyprus, and Scotland.


Russia and Belgium have secured participation in the 2020 UEFA European Football Championship, while Scotland is set to play in the play-offs in March next year.