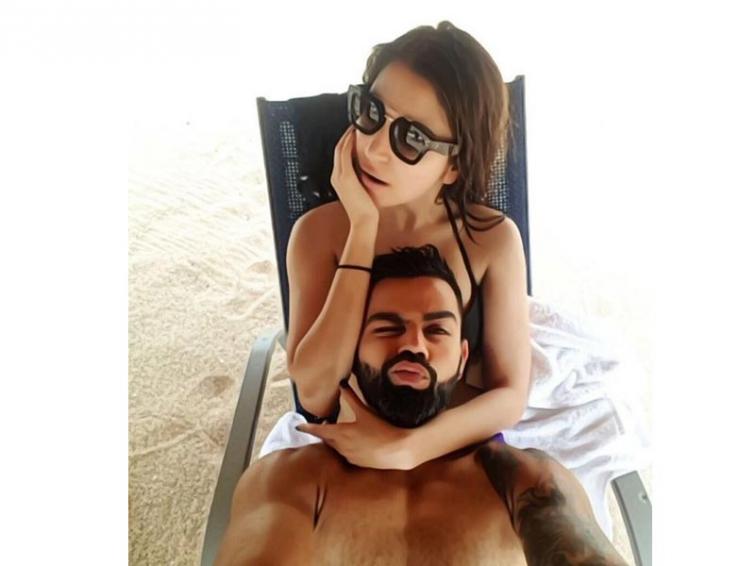 Virat shared the image on social media with a heart image.

Under the leadership of Kohli, India recently registered a thumping victory against West Indies in all the formats of the game.

India reached the semi-final of the World Cup where New Zealand defeated the 2011 champions.

Anushka and Virat often share their images on the social media for their fans.