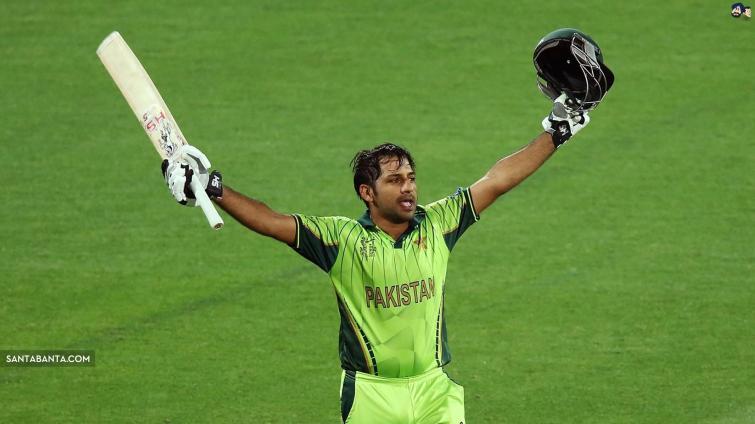 London, July 5 (IBNS): Facing a tough task of winning by a margin of 316 runs against Bangladesh to qualify for the World Cup semi-finals, captain Sarfaraz Ahmed still believes that 'miracles' can happen in the paradigm of the game.

Pakistan is facing trouble with the issue of Net Run Rate.

India, Australia and England have qualified for the last -four stage of the tournament.

New Zealand is likely to surpass Pakistan on the ground of NRR and qualify for the final four stage.

"We will go out, we will give our best. I know the task is very unrealistic, but we will try our best and if a miracle happens, who knows," Ahmed was quoted as saying by Geo News.

Pakistan had last won the ICC Cricket World Cup in 1992 under the leadership of Imran Khan.