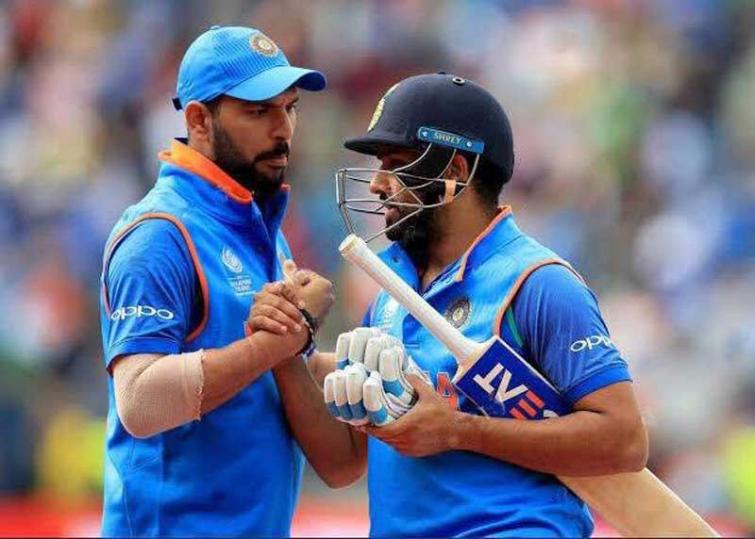 Ahead of India-Bangladesh match, Yuvraj Singh picks his team

New Delhi, July  2 (IBNS): Before the faceoff between the two rivals from the Indian subcontinent, India and Bangladesh in the ongoing World Cup 2019, former cricketer Yuvraj Singh picked his top performers from both the countries.

From India, Yuvraj chose Rohit Sharma, KL Rahul, and Virat Kohli as the batsmen who he thinks will score the most runs. As far as the Indian bowlers are concerned, the southpaw selected Jasprit Bumrah, Kuldeep Yadav and Mohammed Shami to get the maximum number of wickets in the match.

Yuvraj chose Virat Kohli as the captain of his side hinting that Kohli could have a big game against Bangladesh. This while, Yuvraj chose Mushfiqur Rahim as the vice captain for the BalleBaazi.com fantasy side.

India have so far won five of seven matches they have played. One match was washed out due to rain.