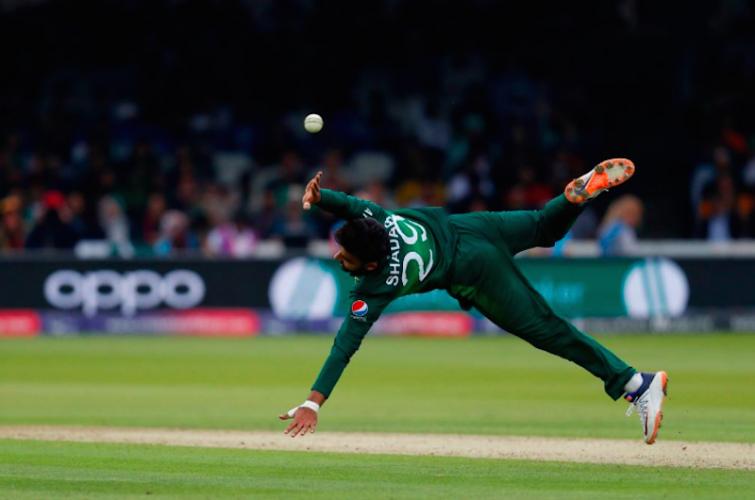 Haris Sohail was the highest scorer of the side making 89 off 59 balls.

South Africa could only score 259 for nine when the balls ran out.

Pakistan now have two wins from six matches while the Proteas have just one win from seven matches.