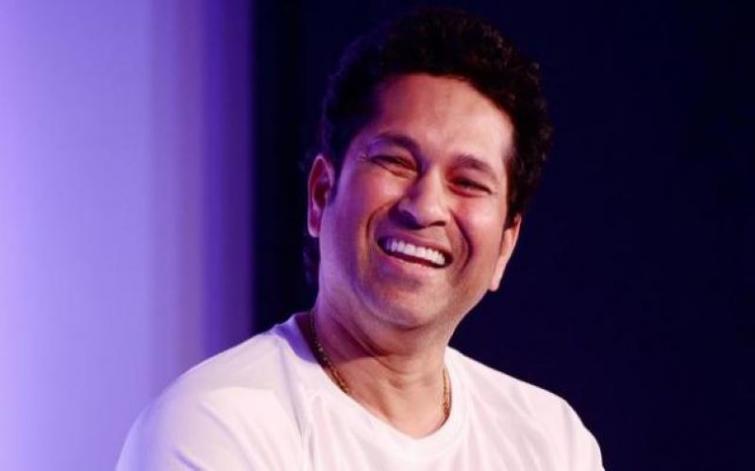 In a case filed in the Federal Circuit Court, Sachin alleged that Spartan failed to pay him a minimum of USD one million a year to use his image and promotional services to sell "Sachin by Spartan" products. The imagery included a distinctive silhouette logo on clothing and bats.

"Failed to make any payments due to Tendulkar" and a statutory demand issued in September 2018 for 2 million dollars – approximately Australian Dollars 2.9 million – remains unpaid,'' The Sydney Morning Herald quoted Sachin's lawyers as saying.

Tendulkar attended many promotional events for the company, including a press conference in London in July 2016, a launch event in Mumbai in January 2017 to promote becoming a Spartan "brand ambassador", and a photo shoot in March that year.

His lawyers said another company in the Spartan group, Spartan Sports Brands, registered a trademark in Australia, featuring "a silhouette of Tendulkar performing his signature square cut". Companies in the group used that image with the words "Sachin" superimposed on it, to sell a variety of products.

In September last year, Tendulkar terminated the agreement with Spartan and subsequently, requested companies in the group to cease using his image.

His lawyers further said that company continues to make use of Tendulkar trademarks, his image rights, including name and photo and other advertising material, since the agreement was terminated, and have continued "to manufacture, promote, sell and/or supply the products".

Tendulkar is suing a number of Spartan companies for misleading or deceptive conduct, including for allegedly representing that he endorses the products and the Spartan brand. He is also suing for passing off – for suggesting an official endorsement or sponsorship relationship – and breach of contract.

Seeking damages and costs, Tendulkar wants the court to permanently restrain the Spartan companies from manufacturing, marketing and selling products that make use of Tendulkar’s image or the Tendulkar trademarks, and from making the allegedly misleading or deceptive representations at the heart of the case.

He is also seeking a court order that products bearing his name and image be handed over or destroyed, and an order that the Tendulkar trademarks be cancelled on the Trade Marks Register.

A preliminary hearing of the dispute is slated for June 26 in Sydney.