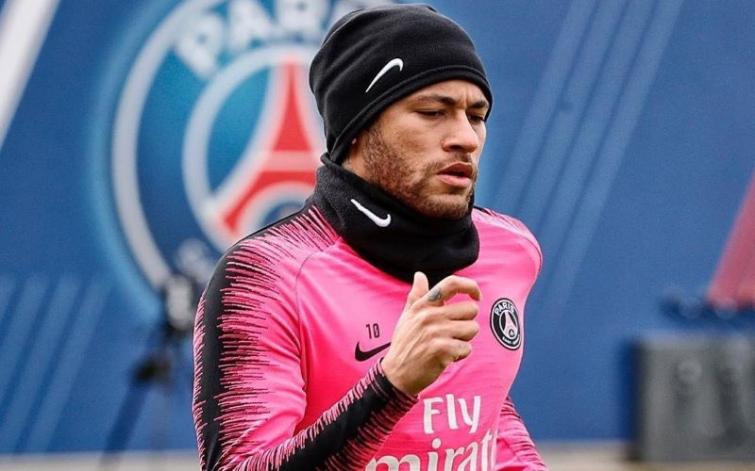 With or without Neymar, Brazil worry us: Bolivia coach

Sao Paulo, Jun 7 (Xinhua): Bolivia head coach Eduardo Villegas has rejected the notion that Brazil will be vulnerable during the Copa America in the absence of their injured talisman Neymar.

Bolivia and Brazil will kick off the tournament in Sao Paulo on June 14 and Villegas said the tournament hosts have the depth in talent to cope without their No 10.

"We are equally worried about Brazil with Neymar or without Neymar," Villegas told a news conference at the team's training base in Cotia, on the outskirts of Sao Paulo, on Thursday.

Neymar was ruled out of the continental tournament earlier on Thursday after suffering ankle ligament damage during Brazil's 2-0 win over Qatar in a friendly on Wednesday.

According to Villegas, other players such as Philippe Coutinho assumed greater responsibility after Neymar left the pitch midway through the first half.

"In the time that he [Neymar] was on the pitch we saw the influence that has on the team," Villegas said.

"But there is an important point. When Neymar came off, Coutinho took over the leadership on the pitch. I noticed that he was very motivated and played with much more aggression."

Bolivia will prepare for the tournament with a friendly against Brazilian Serie D club Portuguesa on Friday and another match against a still undetermined local rival on Sunday.
Bolivia will also meet Peru and Venezuela during the Copa America group phase.