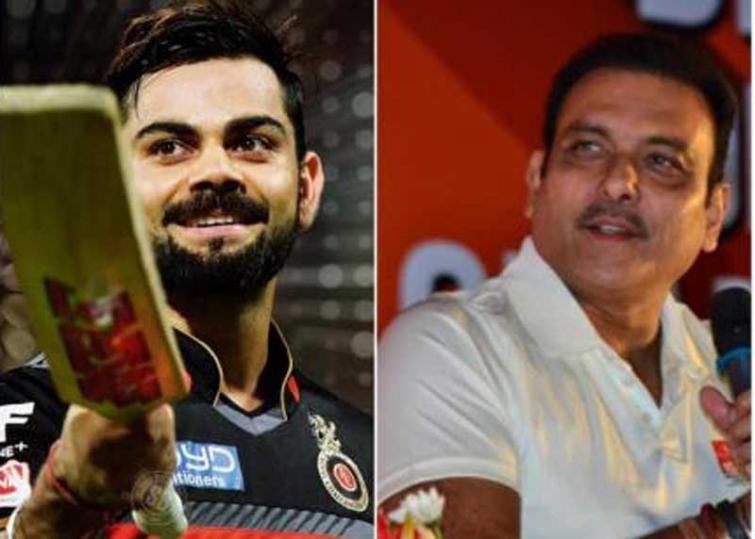 London, May 27 (IBNS): At a time when he is spending busy time in the UK, coaching the Indian national side for the World Cup, coach Ravi Shastri turned 57 on Monday.

This World Cup, which will begin from May 30, is special as Ravi is participating for the first time in the cricket showpiece event as the Indian team coach.

Ravi Shastri was the team director in 2015 World Cup which was played in Australia and New Zealand.

India had reached the semi-finals of the tournament under the leadership of MS Dhoni.

Indian cricket team captain Virat Kohli wished him on Twitter and said: " A friend, mentor and above all a fantastic human being. Happy birthday Ravi Bhai. @RaviShastriOfc ."

A friend, mentor and above all a fantastic human being.
Happy birthday Ravi Bhai. @RaviShastriOfc