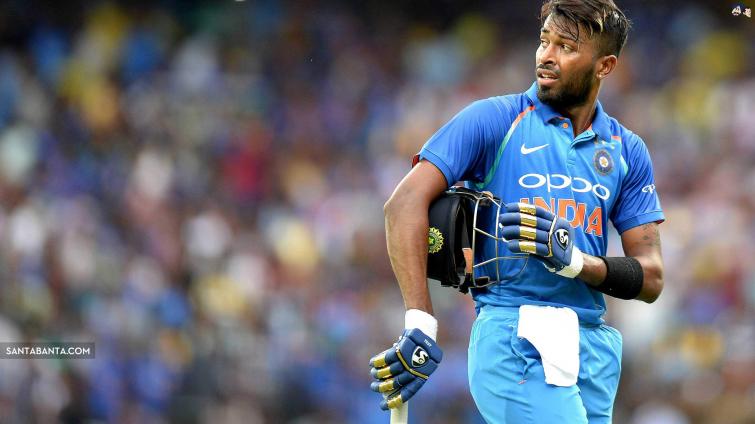 Mumbai/Kolkata, May 22 (IBNS): ESPNcricinfo, the go-to digital destination for all things cricket, ahead of the ICC World Cup, announced the findings of its third edition of FANtastic survey. As per the survey, Hardik Pandya’s fan-following seem to have only grown as half the respondents felt that he would be India’s trump card this World Cup.

Over 91% Indians now have a reason to cheer as Dhoni is now a part of the World Cup squad. On the other hand, over 64% of the respondents said that they would miss seeing AB De Villiers in action on the field. Interestingly, Indians do not perceive AB’s home team South Africa as having a shot at winning the Cup, with merely 2% of the respondents rooting for the team. 71% of the respondents felt India would take the trophy home, although, a whopping 28% believe that India might lose the Final match. 15% of the respondents voted for England to win the Cup, followed by 8% rooting for Australia.

Mapping the behavioral patterns of cricket enthusiasts in a country where everyone worships the game, FANtastic survey aims to serve as a platform for ESPNcricinfo to understand fans’ opinions and views on all things cricket. Recognized as cricket’s biggest fan club, ESPNcricinfo, through this survey, engages a thriving community of cricket buffs, record their opinions, thoughts and ideas and analyses it to offer deeper insights into the fandom.

Ramesh Kumar, Vice President, Head of ESPN India and South Asia, said, “Fans are the candid critics and predictors of performances, and we love listening to those views. This time of the year is exhilarating for cricket as we concluded one of the biggest seasons of IPL and ICC Cricket World Cup is on the horizon. Something truly wonderful about Indian cricket fans is that they appreciate and support players and teams from around the world just as much as their own. In part, it is visible in the survey and this insight helps us at ESPNcricinfo engage with the fans on a greater level.”

Indians’ true sportsmanship also reflected in the survey with over 88% of the respondents saying that they would follow the World Cup regularly, irrespective of whether India was playing. For 22% of the respondents, Bangladesh making it to the finals would be the least expected, closely followed by South Africa and West Indies.

2420 respondents aided in the survey across all age groups from over 200 cities in India, including Mumbai, Bengaluru, Kolkata, Chennai, Delhi, Hyderabad, Patna, Jaipur, and Kochi.