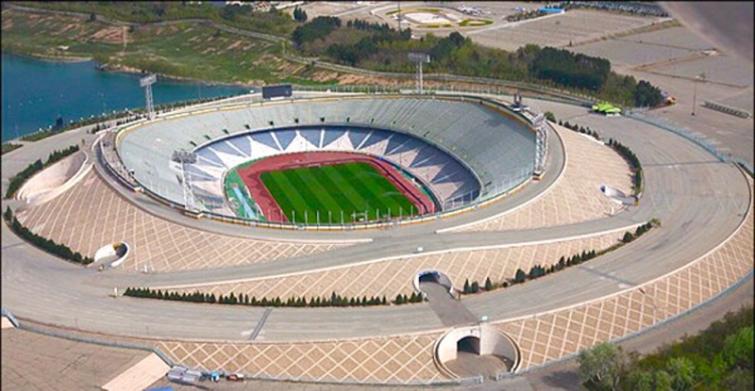 Tehran, May 5 (Xinhua/UNI) The Football Federation of Islamic Republic of Iran (FFIRI) confirmed a friendly match with Syria in June, according to Tehran Times daily on Sunday.

The match has been scheduled for June 6 in Tehran's Azadi Stadium.


Iran are without a coach since Carlos Queiroz left to take over as Colombia's coach after Team Melli's AFC Asian Cup 2019 campaign in the United Arab Emirates in January.


Under the guidance of the Portuguese coach, Iran lost to Japan 3-0 in the Asian Cup semifinals.