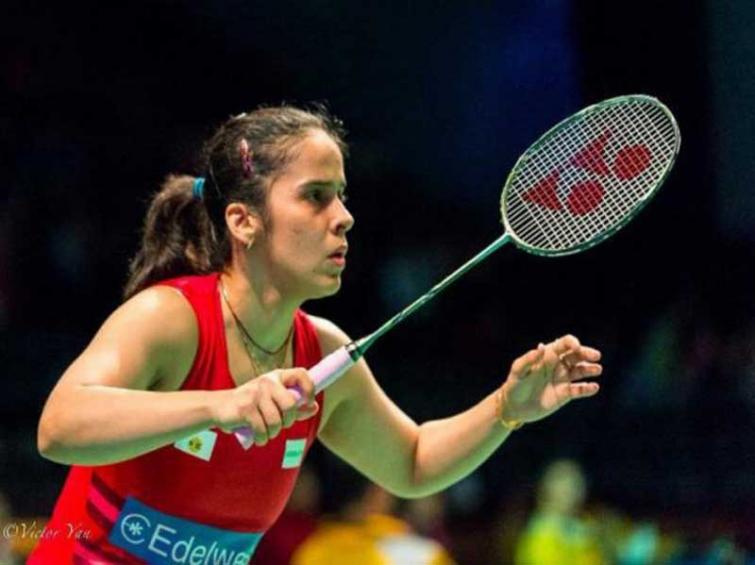 Kolkata / Mumbai, Apr 5 (IBNS): ESPN, the one-stop destination for all things sports, today, announced the winners of its second annual Multi-Sport Awards, recognizing achievements across various sport disciplines in 2018. PV Sindhu, with her record-breaking win at the season-ending BWF World Tour Finals tournament in China and her impressive performance at the 2018 World Championships, bagged ‘Sportsperson of the Year – Female’ for the second consecutive year.

The award for the ‘Sportsperson of the year – Male’ went to Neeraj Chopra, who clinched the gold at the 2018 Commonwealth Games and 2018 Asian Games, setting the national record of 88.06 m.

Saina Nehwal won the award for the ‘Comeback of the Year’ after bagging the bronze at the 2018 Asian Games. Jaspal Rana, coach of the Indian shooting team, claimed the title of the ‘Coach of the Year’ after India picked up 16 medals in shooting at the 2018 Commonwealth Games. Indian women’s table tennis team took home the award for ‘Team of the year’ by scripting history as they clinched their first ever gold medal at the 2018 Commonwealth Games. ‘Moment of the Year’ award was decided through public poll and has been awarded to Women’s 4x400m relay’s gold win at Asian Games.

Commenting on the occasion, Sambit Bal, editor-in-chief, ESPN South Asia said, “At ESPN, we endeavor to recognize and encourage sporting talent across the board. We witnessed some spectacular performances by the Indian contingent at the Asian Games and Commonwealth Games last year making it difficult for our judges to pick the winners. They debated every performance extensively before arriving at the winner. We will continue to follow these talents and their upcoming moves while they make India proud.”