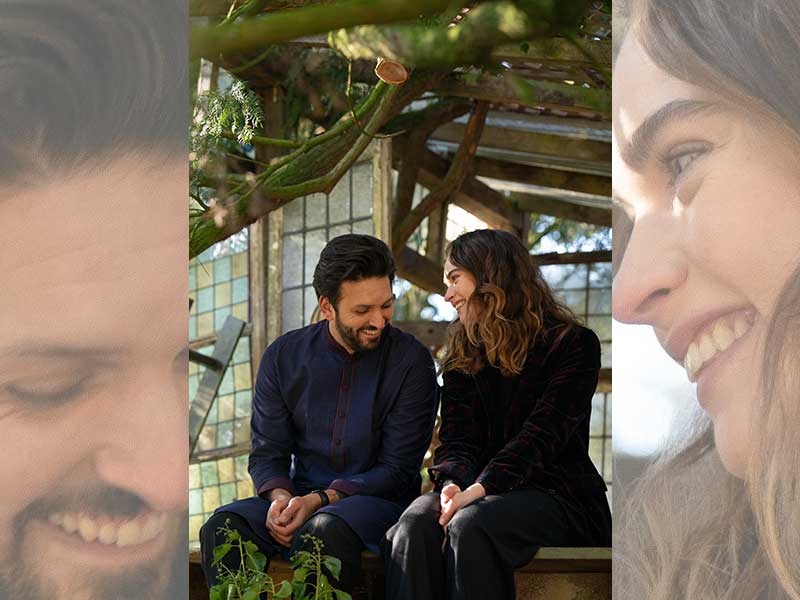 Shekar Kapur's cross-cultural romcom 'What’s Love Got To Do With It?’ starring Shabana Azmi and Emma Thompson premieres at TIFF

Toronto: Billed as a cross-cultural British romcom, filmmaker Shekhar Kapur's 'What's Love Got to Do With It?', which also stars two powerhouse actors like Shabana Azmi and Emma Thompson with a screenplay by Jemima Khan, was premiered at the Toronto Film Festival. 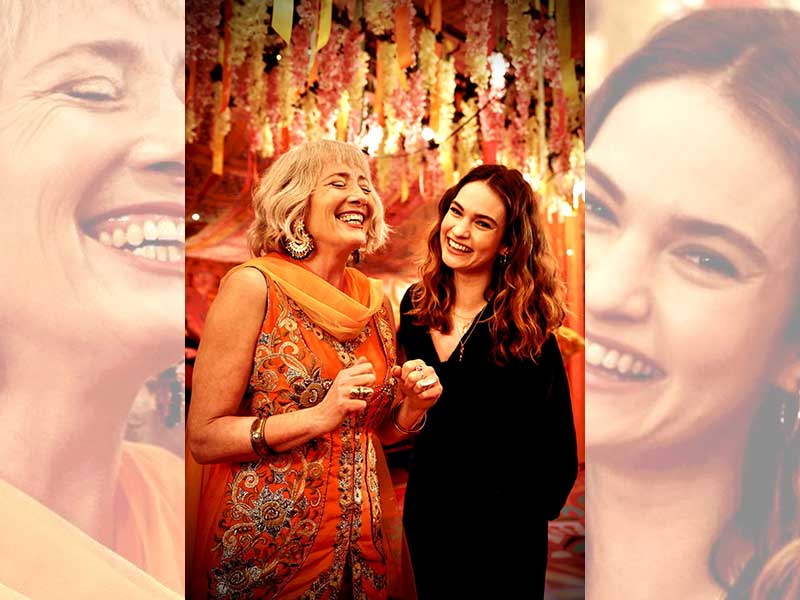 At TIFF it was part of the Gala presentation.

The screenplay of the film, which follows a woman (Lily James) filmmaker's decision to document her best friend and neighbour's (played by Shazad Latif) journey towards arranged marriage, has been written by Jemima Khan. 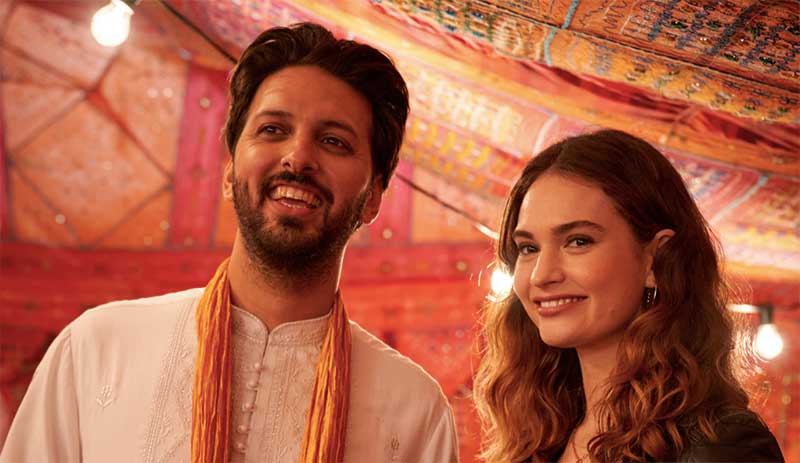 It was world-premiered  on Sep 11 at Scotiabank Theatre Toronto.

Sliding between London and Lahore, love and friendship, tradition and romance, What’s Love Got To Do With It?  does not adhere to easy binaries.

Zoe (Lily James) is a filmmaker, raised by her English divorcé mother, Cath (Thompson) to be independent and inquisitive. 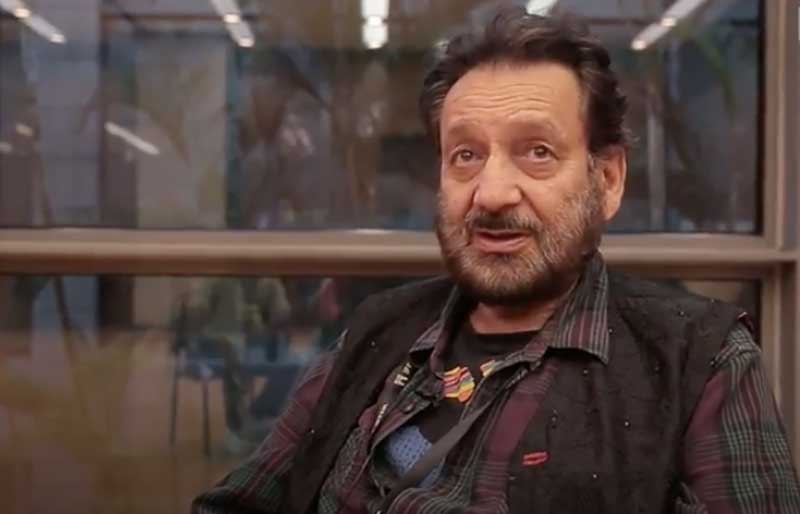 Kazim (Latif), a doctor with his Pakistan-born parents who happily mingle in the secular British society but ensure that their kids conduct themselves according to the family’s Muslim faith.

Zoe and Kazim, being brought up in different cultures, grew up next door to each other. 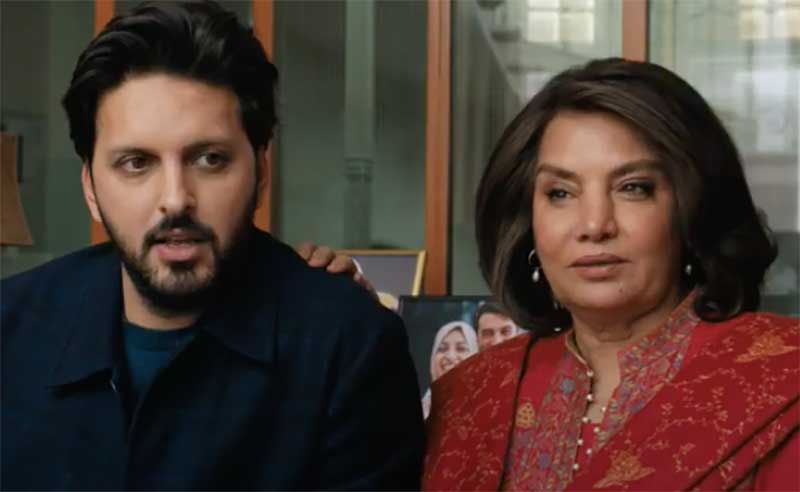 Being perplexed by Kaz’s decision, Zoe decides to use this premise for her next documentary and sets out, camera in hand, to follow her old friend on every step of his journey towards arranged marriage.

What’s Love Got To Do With It? poses tough questions while also balancing respect for custom and belief in the power of romance. 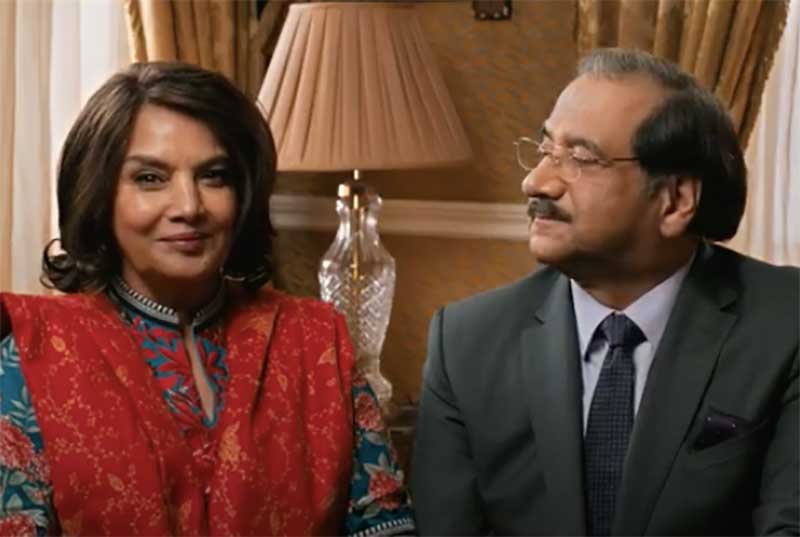 The film is a sort of comeback by Shekhar Kapur, the maker of such blockbusters as  Masoom (83), Mr. India (87), Bandit Queen (94) and Elizabeth (98), which had won the BAFTA for Outstanding British Film.