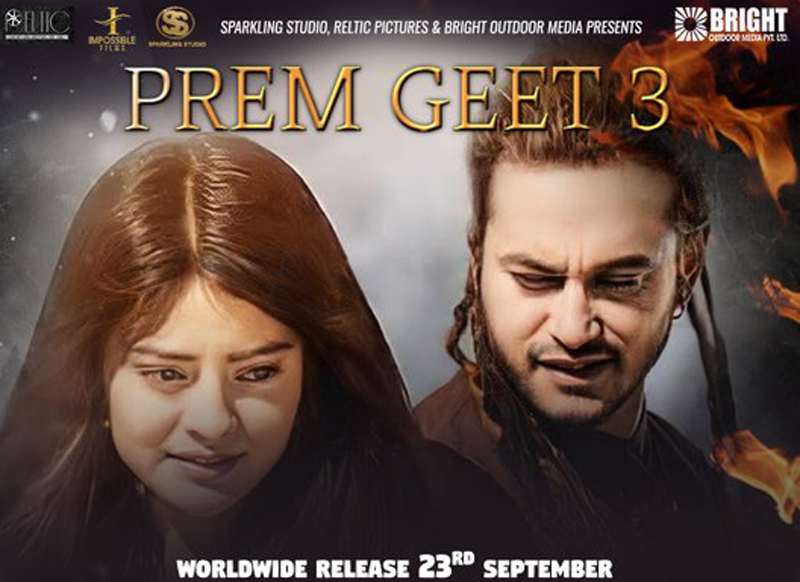 Kolkata:  The cast of Prem Geet 3, billed as the first ever Indo-Nepali bilingual film, recently visited Kolkata city to promote their movie.

The action drama, set to release in theatres on September 23, follows the love story of Prem and Geet, played by Pradeep Khadka and Kristina Gurung respectively, reports The Telegraph newspaper.

The music of the movie has been composed by  Indian Idol 12 winner Pawandeep Rajan.

The music is directed by  Santosh Sen.

It is produced by  jointly by Subhash Kale and Prashant Gupta.

According to reports, the group, which visited Kolkata, found some time to click images in front of the iconic Victoria Memorial Hall.