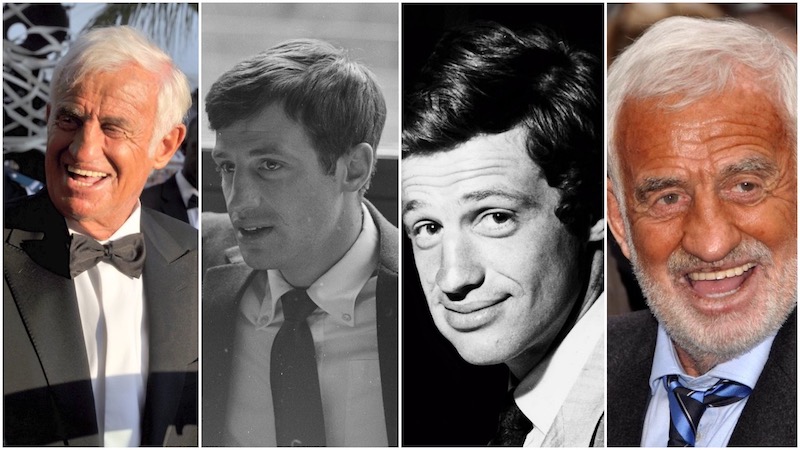 Paris: Iconic French actor and New Wave poster boy Jean-Paul Belmondo, who was hailed as a national treasure of France and had starred in Jean-Luc Godard’s masterpiece “Breathless”, died at the age of 88 in Paris on Monday, media reports said.

Often compared to Hollywood greats like James Dean, Humphrey Bogart and Marlon Brando, Belmondo was known for his craggy handsome features with boxer's nose and irresistible presence on the silver screen.

According to AP, his death was confirmed Monday by the office of his lawyer, Michel Godest.

The legendary actor died peacefully at his home in Paris, reported AP.

Belmondo began his career with acting in theatres in the 1950s. He got his break into the film industry almost a decade later.

His first collaboration with the legendary director of New Wave cinema Jean-Luc Godard came in the 1958 short 'Charlotte And Her Boyfriend.'

Belmondo is perhaps best remembered for his classic and notable performance as an existential killer in Godard's 1960 film 'Breathless' ("Au Bout de Souffle") which added a new glory to the French New Wave.

He was critically acclaimed for essaying the character of a  wandering criminal named Michel in the movie.

Following are some of the Twitter reactions which poured in since the legend's death news surfaced:

Always feels like a small part of your childhood dies when one of these icons passes away. #RIP #JeanPaulBelmondo pic.twitter.com/ROEvIkUAhD

Rest in Peace Beautiful Man #jeanpaulbelmondo . You left me #Breathless ( One of my all time favourite films directed by #Goddard . And what electricity between Belmondo and Jean Seberg . ) pic.twitter.com/RKMp2FUAcu

We recall with great admiration #JeanPaulBelmondo (1933-2021), cinema icon and one of the actors who best interpreted the hallmark modernity of the #NouvelleVague. Golden Lion for Lifetime Achievement in 2016, he attended the #BiennaleCinema from the very start of his career. pic.twitter.com/K9ALyKbtdI