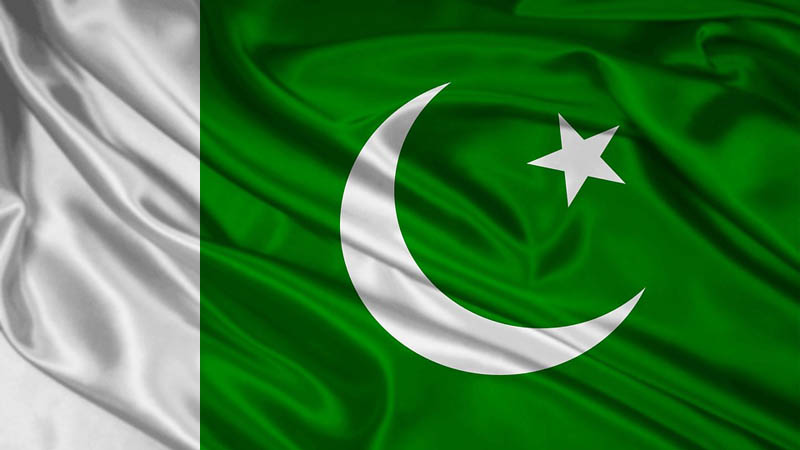 Pakistani filmmaker Shoaib Sultan's short film Darya Kay Iss Par (Across the River) has bagged three awards at the New York City International Film Festival (NYCIFF).  The director said it was "a moment of pride for the team and Pakistan".

The film revolves around spreading awareness about women's suicides and psychological problems in the Chitral District of Khyber Pakhtunkhwa region in Pakistan.

Altogether 96 films from all over the world competed in the festival.