This year's planning for a 45th Festival, said Bailey, Artistic Director and Co-Head of TIFF, began much like our previous editions but along the way it led to rethinking about everything due to COVID-19 pandemic and added,

"This year’s lineup reflects that tumult. The names you already know are doing brand new things this year, and there’s a whole crop of exciting new names to discover. We’re thankful to every filmmaker and company that joined us on this adventure, and we can’t wait to share these brilliant films with our audiences.”

TIFF 2020 is a special edition and is a symbol possibility when collaboration, ingenuity, and passion take centre stage, said Vicente, Executive Director and Co-Head of TIFF and added,

“It’s also a time for us to celebrate and affirm some of the founding values of TIFF, including the power film has to propel us forward as a society and present a diversity of voices. I’m proud and excited to share these films with audiences.” 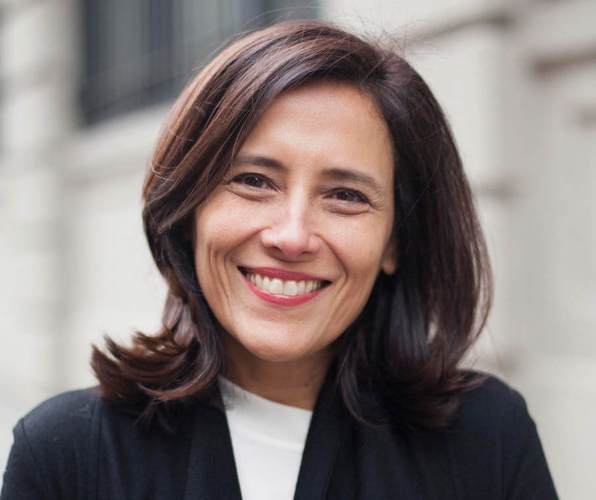 'Discovery' in which directors watch the future of world cinema includes the following films:

The film included in 'Masters', which features the latest from the world’s most influential art-house filmmakers is:

'Midnight Madness' featuring the wild side: midnight screenings of the best in action, horror, shock and fantasy cinema, includes the following:

'Primetime' devoting to serial storytelling, and television in its artistic renaissance includes the following selected films:

'TIFF Docs' highlights candid and unscripted, and the best non-fiction cinema from around the world and the films included in it are:

'TIFF Next Wave' features the next generation of movie lovers, and selections approved by our youth-driven TIFF Next Wave Committee. Films included are:

'Wavelength' represents daring, visionary, and autonomous voices including film art in the cinema and beyond. Films include are:

The health and well-being of both Festival filmgoers and the residents of the entire community being its number-one priority, TIFF continues to work closely with the Province of Ontario, the City of Toronto, and public health officials on the safe execution of TIFF.

In addition, TIFF  partners with Medcan, with its team of over 90 physicians and specialists,  a global health care leader providing medical expertise, consultation, and health inspiration to achieve its mission of helping people “Live Well for Life” and “Safe at Work System” helping organizations navigate the pandemic.

With its mission to transform the way people see the world through film, TIFF is a not-for-profit cultural organization ,and an international leader in film culture.

Generous supporters of  TIFF Bell Lightbox are Founding Sponsor Bell, the Province of Ontario, the Government of Canada, the City of Toronto, the Reitman family (Ivan Reitman, Agi Mandel and Susan Michaels), The Daniels Corporation and RBC.

TIFF is supported generously by Lead Sponsor Bell, Major Sponsors RBC, L’Oréal Paris, and Visa, and Major Supporters the Government of Canada, Government of Ontario, and the City of Toronto.