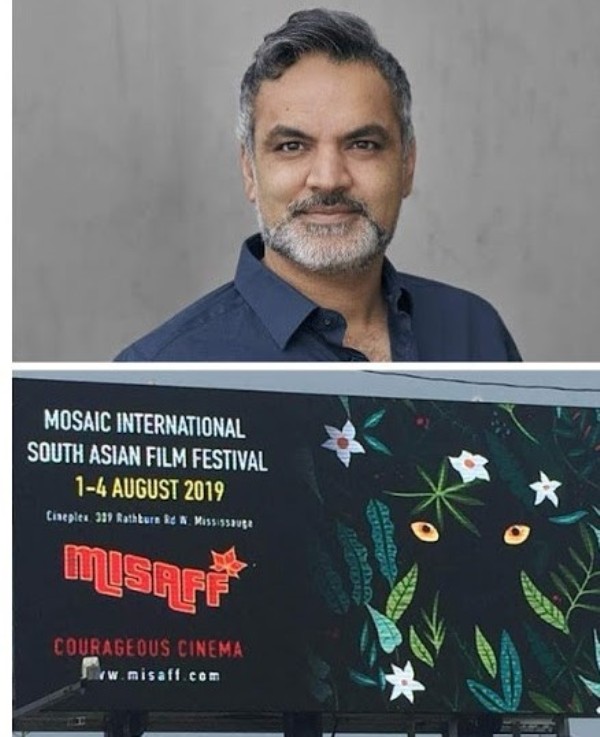 Themes of love, comedies on complex relationships, women’s and familial struggle stories, and portrayal of intimate love, as well as domestic violence mingled with explorations of art and ancestry, are showcased in these films and documentaries.

Although it is a South Asian film festival, the stories and movies are for everyone irrespective of ethnicity or background, said Festival Director Arshad Khan.

“We are showcasing films that address the human condition but also relate to our lives in so many epic ways. MISAFF is the only film festival in Mississauga and it has built a reputation to showcase the best cinema...We stand apart because as filmmakers ourselves we understand the needs of other film professionals...we include opportunities for emerging filmmakers and talent to network with other industry professionals,” said Arshad Khan.