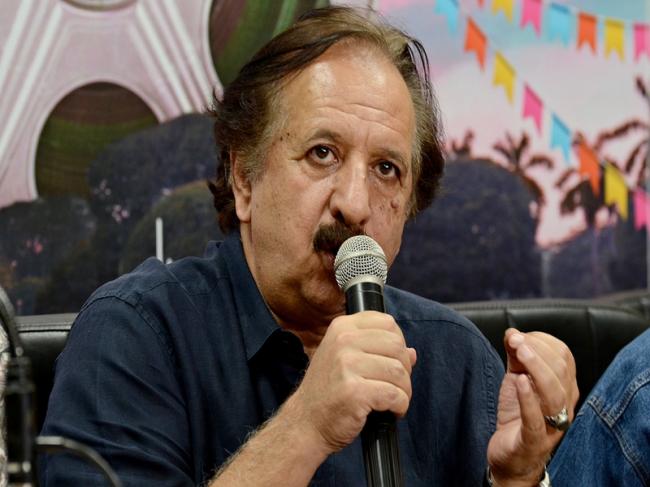 A message of peace in times of conflict

Celebrated Iranian filmmaker Majid Majidi’s biographical Muhammad : The Messenger of God , featured in the current 24th Kolkata International Film Festival.  The director  was in the city to present the film and shared his thoughts why he chose this subject. Ranjita Biswas reports

Well-known Iranian filmmaker Majid Majidi’s Muhammad : The Messenger of God carries the message of love and peace. Majidi uses a much wider canvas for this film, and puts it up more opulently, say compared to his evergreen Children of Heaven, to tell the story of  Prophet Muhammad’s emergence from the internecine tribal warfare in the sandy deserts. The much-anticipated film featured in  the 24th Kolkata International Film Festival (KIFF).

Majidi was briefly in the city to present the film and talked about his work and vision in a free-flowing discussion with the media.

Why a film on the Prophet while he is more known for taking up social issues? “More than ever it’s important to know about his message today. Muhammad talked about peace and humanity. His religion did not carry the message of hatred and violence. Unfortunately, some extremist factions interpret the tenet of Islam this way creating a wrong impression. People should look at his life and deeds,” Majidi said.

Another message that comes through in the film  is that the patriarchs of the other two religions of the region, Christianity and Judaism, were not in conflict with Islam at that time.  At the end of the film, many hands - black, white, brown, hennaed, splurge gently in flowing water, as if in a river of unity. “Co-existence is possible, as it was once, but resources are used by leaders to fight among themselves,” the director observed. 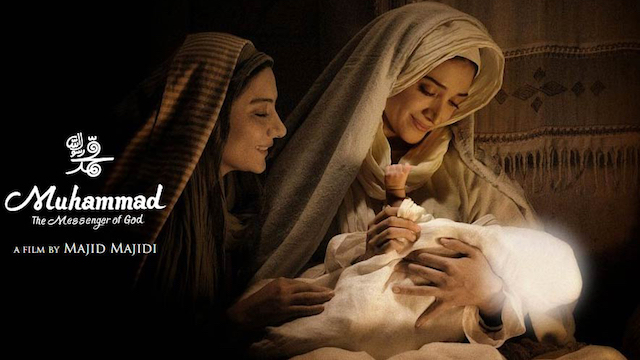 It took Majidi more than seven years to research the subject. Paying due respect to the religious sentiment of the followers, the director portrays Muhammad only as a figure, shrouded in white, and photographed from behind and never with a face.

One question that inevitably arises is about censorship. Especially while making films on sensitive subjects. “Censorship is not good but rules and regulations are there. An artist has to find a way to bypass them. Sometimes it also depends on who is in power, whose views are more conservative.”

Majidi also believes that if the story touches the heart, in which language the film is made does not matter much. Those who have seen Children of Heaven where the brother-sister duo of a poor family tries to find make amends for a lost pair of shoes,  could instantly relate to the truth. Even after so many years, the Oscar nominated film was made 1997, the story still tugs at the heart. Recently the film was made in Singapore but the essence remains the same, the director revealed.

Majidi is not new to cineastes in India. His films regularly feature in festivals in the country. He has even made a collaborative film Beyond the Clouds in 2017 on the brother-sister bonding story set in Mumbai’s bad streets. ”Many countries have similarities between them but I feel the affinity between India and Iran is special and that’s why I made this film here.”

Asked about the film scenario in Iran and Bollywood Majidi said that the average Bollywood is more box office oriented. It’s an industry, that’s not to underplay its role, but it’s different. “However, of late, many talented young people are coming out. I am very optimistic that a new generation of filmmakers making meaningful film will emerge soon.”

Beyond the Clouds  may not be the last film made by Majidi  in  the country either. “I am working on some projects to be located the country. You will come to know when it happens,” the director promised.