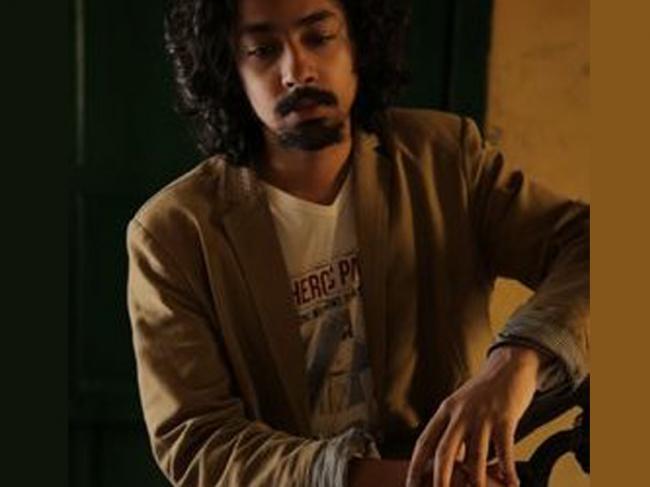 Tollywood superstar Prosenjit tweeted: "Extremely happy @KGunedited for nagging so many achievements in National Award. Proud of you and your team. Extremely proud for our little boy Riddhi. #NagarKirtan."

Actor Parambrata also congratulated the young actor and said: "Massively proud of you little bro!!!! @riddhisen896 so so so proud! Congratulations @KGunedited and your brilliant team! @joythebong."

Delighted Prosenjit tweeted: "It’s a great and prestigious news to all the members of #Mayurakshi for getting the best Bengali Film in 65th National Award. Thankful to Sekhar Kapoor for recommending the film to Cannes Film Featival. @atanugsh @SudiptaaC @GargiBolchhi."

Mayurakshi is a 2017 Bengali film directed by Atanu Ghosh and produced by Firdausal Hassan and Probal Halder for Friends Communication.

The film deals with the relationship between a father, played by Soumitra Chatterjee and his son (Prosenjit).