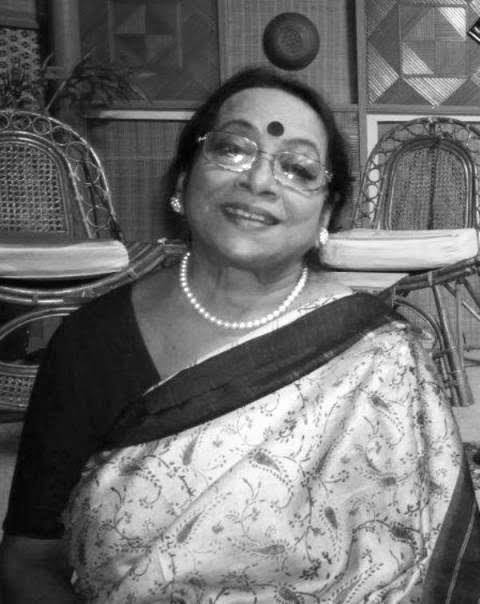 According to reports, she was suffering from lung-infection and was being treated at SSKM hospital since last few days.

Known for some of the most popular modern songs, she always enjoyed the adulation of her fans. Some of her noted songs are "Aaj Bikeler Daake Tomar Chithi Pelam", "Amar Ange Jawle Rangmashal" and "Chhi Chhi Chhi Eki Kando Korechi".

Banashree Sengupta reportedly passed away at around 11 am on Sunday.

"Deeply saddened at the passing of legendary singer Banashree Sengupta. My condolences to her family and fans," Banerjee tweeted.

She will be cremated at Keoratala Crematorium in south Kolkata on Sunday evening.