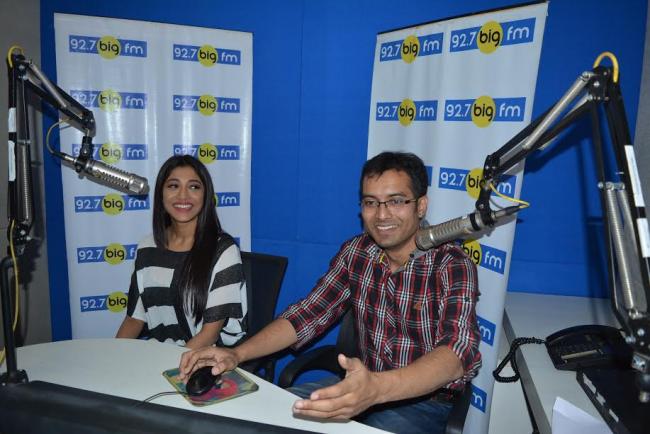 92.7 BIG FM the official radio partner of the movie, hosted the star cast for their visit at its studio on RJ Nilanjan’s show.

They shared some interesting experiences from the shooting of the film with RJ Nilanjan, on his show “Ami Kintu Serious.” 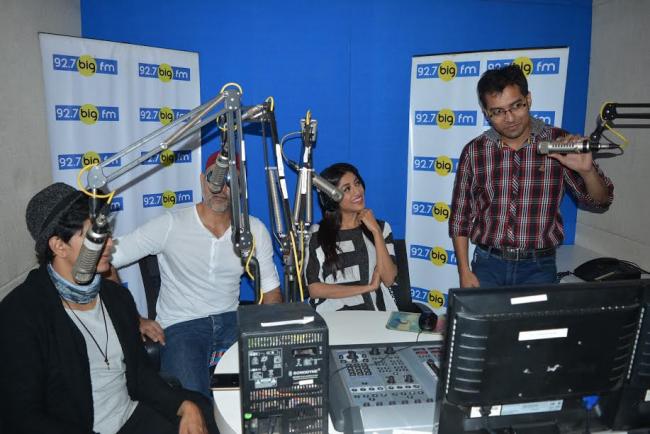 The entire star cast was seen having a gala time sharing interesting anecdotes from the shooting of the film, with RJ Nilanjan.

They further spoke about the story line of the film, their respective characters and their experience of working with the acclaimed director.

“I am glad to be at 92.7 BIG FM and connect with our fans and listeners through a powerful medium like radio. My portrayal of Devi Banerjee, which is the female version of the legendary character Devdas, has been the most challenging role of my acting career till date. I hope the audience appreciates my work in the movie and continues to shower their love and affection,”  said actress Paoli Dam a conversation with RJ Nilanjan at 92.7 BIG FM Studio. 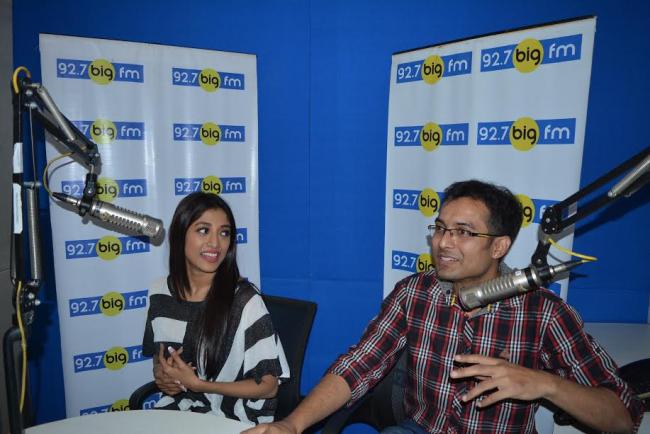