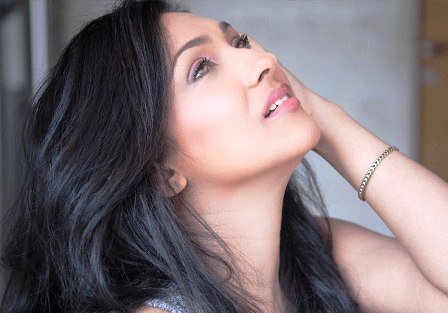 I lived within the Begum of Rajkahini for 2 months : Rituparna

"I never knew if I would become such a character on screen. I had no idea of such a character. I had no reference point. But I followed director Srijit Mukherjee who literally extracted the performance from me," Rituparna told IBNS. "Srijit said shed off the Tagorean influences on you for this character. it was emotionally exhausting for me as he kept on pushing the envelope but I had the determination I should do what my director wanted. The accent, mannerism and all. I lived inside the character for two months," Rituparna said.  The actor, having delivered commendable performances in several recent films including Belaseshe and Teen Kahon, however is not sure: "If any other director would be able to extract the same kind of performance from me in the same way." "Yes, Begum Jan can be the most challenging role of my career till date. But I am not saying won't be doing a far more complex role," she said with a wink leaving the ball to Srijit's court who jokes, "I have to then take Shibu's (Shiboprosad Mukhopadhyaay) consent to get your date then I guess."  On a serious note, the Dahan actor describes Rajkahini as a historical document and one which "has all elements to become a history (in film making) in the coming days," the actress said. She said: "It's a very important film." Rituparna also expressed happiness to be working with Venkatesh Films "after a gap of 14 years."