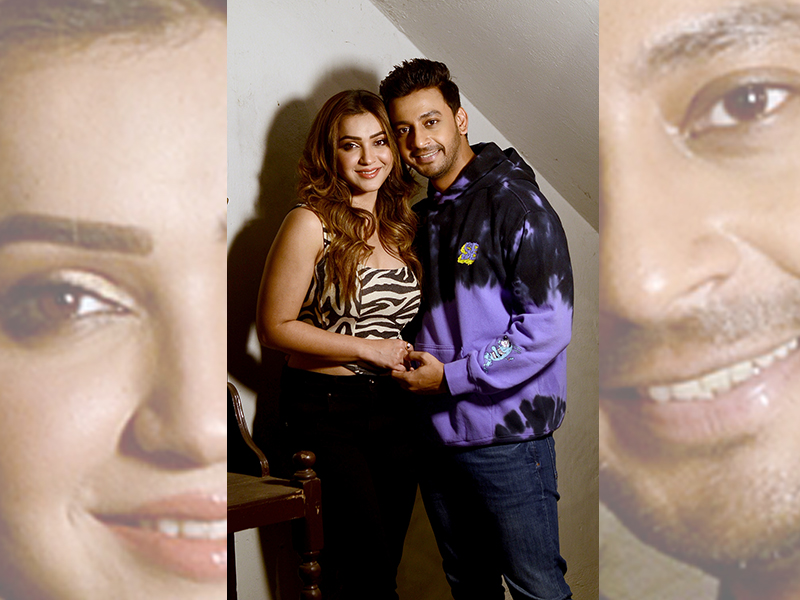 Q (to both): Your on-screen romance has almost been upgraded to a married couple in Subho Bijoya!

BS: We had started as a childhood lover then progressed into young lovers and now married couple on-screen. So producers are giving the indication that we should get married in real life too. (laughs)

Q (to both): How was the on-screen married life in Subho Bijoya?

KM: We have realised the depth of a married life. Subho Bijoya has taught us how to live in a joint family in tune with everyone being the married couple. It was a big lesson for us.

Q. (to both): You wanted to break out of the stereotypical romantic couple roles. So was it an instant 'yes' from both of you to Rohan?

BS: Yes. When we heard the script together, we felt this family story was a bit different. We wanted to do a different type of family story. We also agreed to do the film as it's a mixture of artists which is very important at the present moment here.

KM: Definitely the script was the main point for us. Female actors are usually neglected in a male-dominated industry but in Subho Bijoya, the story revolves around the female lead. Churni-di, me and other female actors got some dream characters in the film. 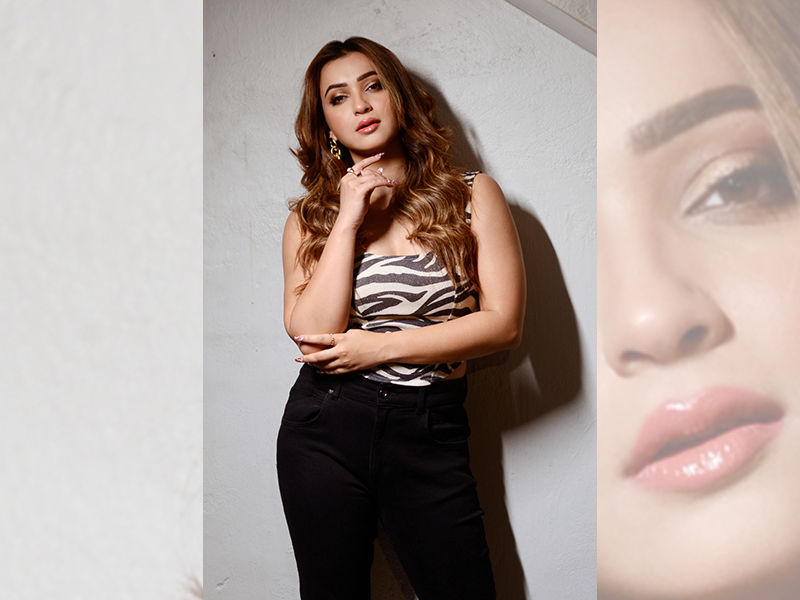 KM: We have grown both at personal and professional levels. Sharing screen space without getting intimidated by them has been a huge lesson for us.

BS: They are both great as actors as well as human beings.

Q (to both). Do you have a bucket list for your career?

KM: I want to do a biopic. Apart from this, I want to play meaty roles and be a part of films that are content-driven. I don't want to see myself in a film where I am less prioritised.

BS: My dream to become a superstar has faded now. I have realised that the era of superstars is gone. I want to be a good actor and catch the limelight.

Q (to both): Do you give inputs to each other in the professional sphere?

KM: I am inquisitive about his way of working. I give suggestions a lot, unlike Bonny.

BS: I am a bit introverted in that way. I feel the audience will like a character if the actor likes it. It is my perspective. Unless I find her roles too trivial, I don't interfere. It is completely her choice on what she wants to do.