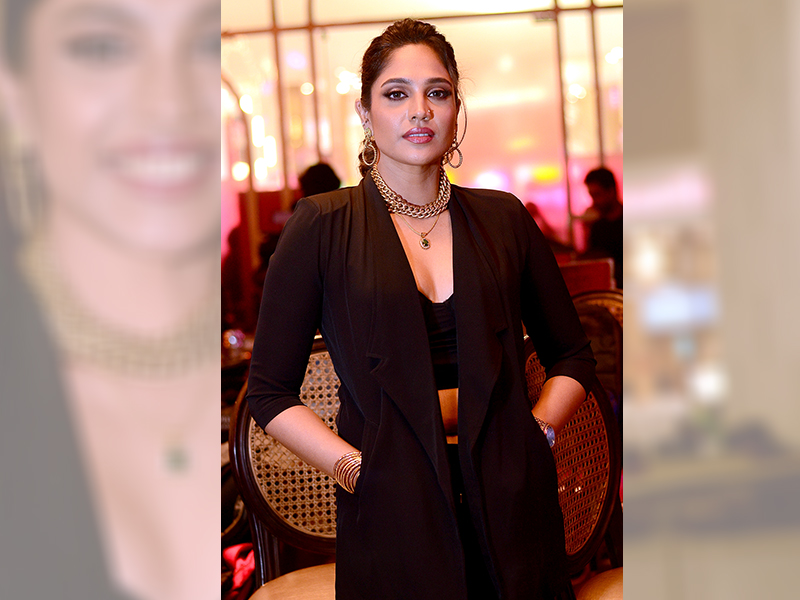 I get into a character keeping my practical sides alive: Mumtaz Sorcar

Kolkata/IBNS: Bengali actor Mumtaz Sorcar will be playing an IPS officer in her upcoming film The Red Files, which is based on the 1990 rape case in West Bengal's Bantala.

Speaking to India Blooms, Mumtaz shared the challenges she faced playing the role in the film, which is directed by Kingshuk Dey. 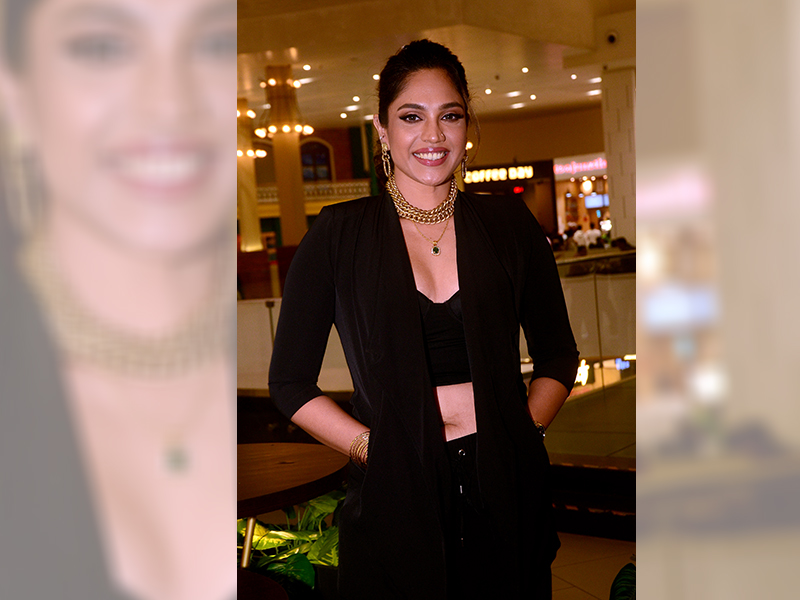 "My character gets affected as a woman majorly everytime she deals with the case because she takes it personally," Mumtaz said and added, "As actors we need to internalise a character. So it was difficult but I also tried to remind myself that it was just a character."

When asked how she comes out of a character which often leaves a mark on actors, Mumtaz said, "I don't believe in method acting because it doesn't work in the Bengali films. I get into the character keeping my practical sides alive and weighing the pros and cons of it." In the context of The Red Files, she said, "I went into depression earlier in my career after finishing a few films... But in this film, I had counselled myself prior to not getting involved with the character completely."

While Mumtaz plays the top cop, actors Kinjal Nanda and Bidipta Chakraborty feature as advocates in the film, whose poster was launched earlier this week.