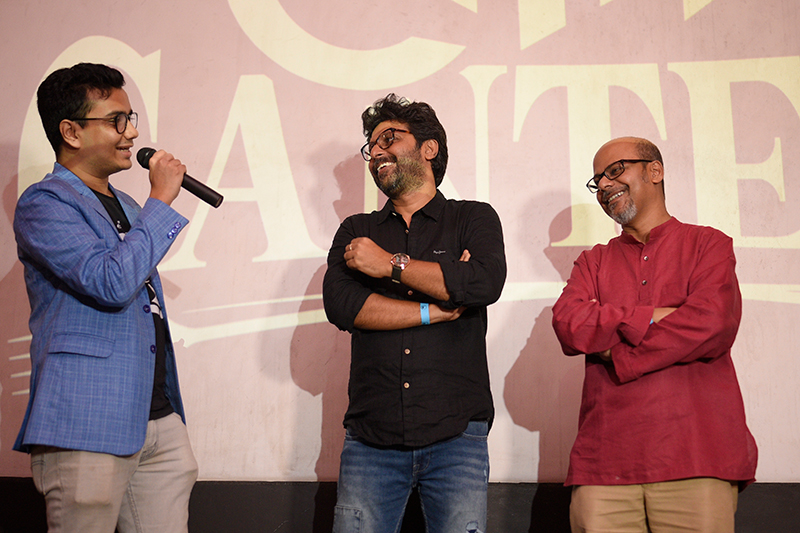 The lead cast members including Subhashree Ganguly along with music director Joy Sarkar and actor-director Parambrata Chattopadhyay were present for the occasion.

The singers, Arkadeep Mishra and Ishan Mitra, performed the songs from Boudi Canteen for the august gathering. 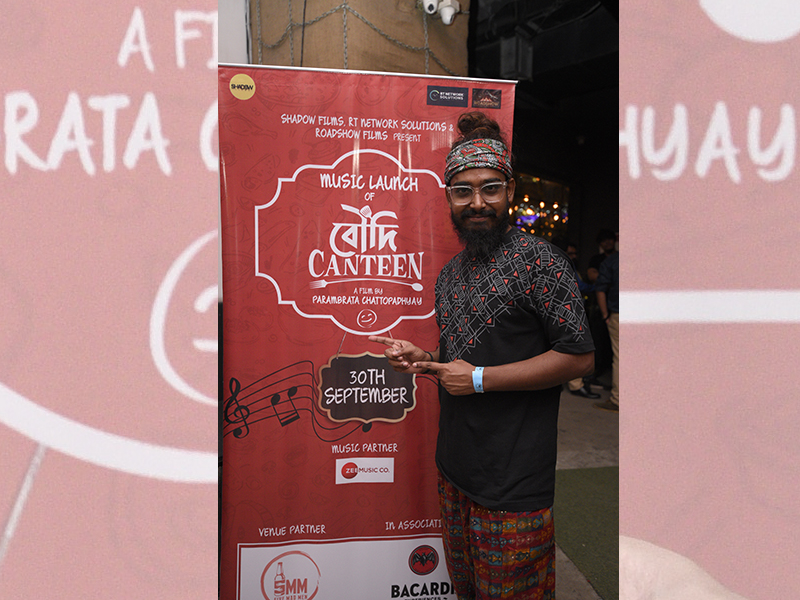 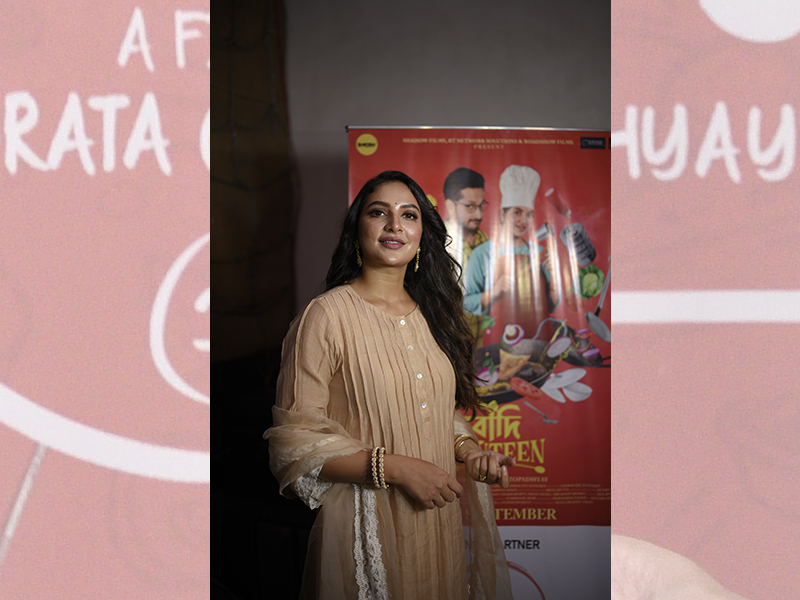 All the songs are composed by Joy Sarkar. Ace poet and lyricist Srijato has penned the songs Olpo Anchei Ranna Hok & Ekla Hote Hote while Dipangshu Acharya has written the lyrics of the song Tiring Biring. 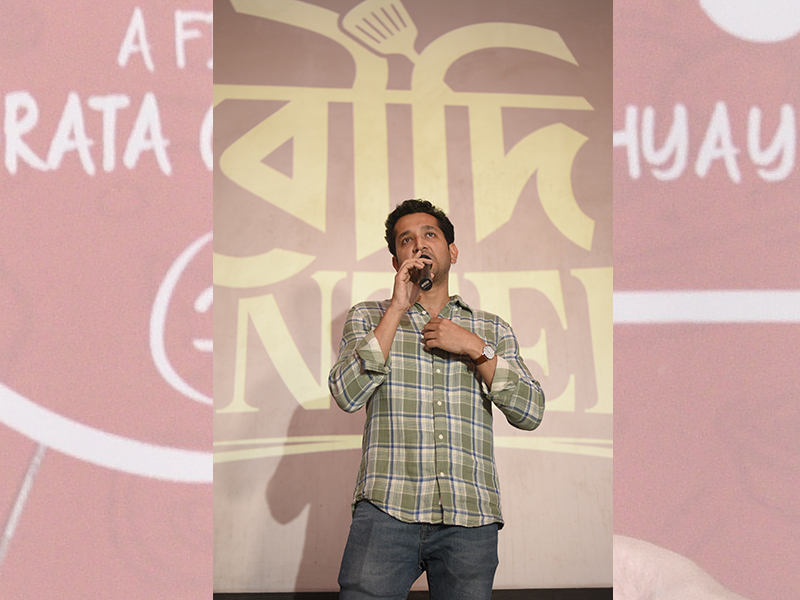 The songs released by Zee Music Company are available across all leading online music platforms. 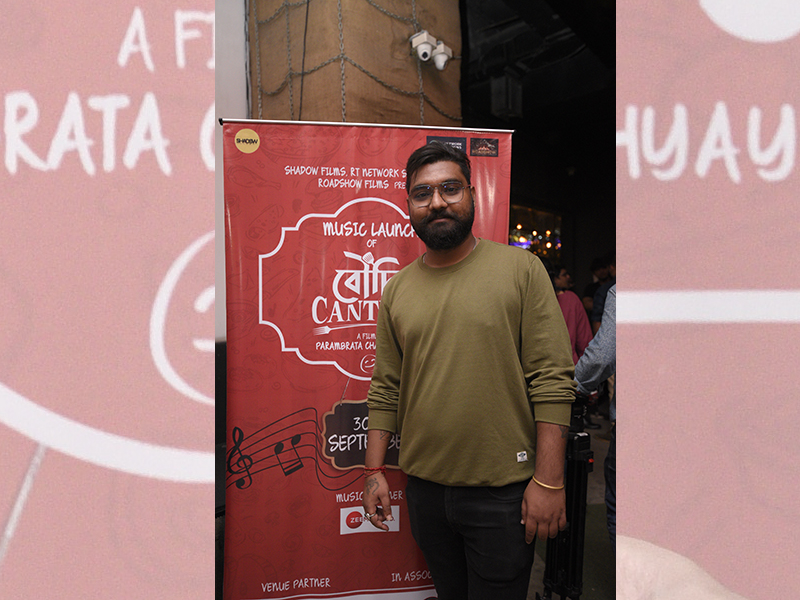 Speaking at the music launch, Parambrata said, "The songs of ‘Boudi Canteen’ are an integral part of the story and it will definitely connect with the audience. The song, Tiring Biring is apt for this festive season as the tunes make one jive in the festive fervor.

"The other songs are sipped in emotion that will definitely have a longer impression on the audience." 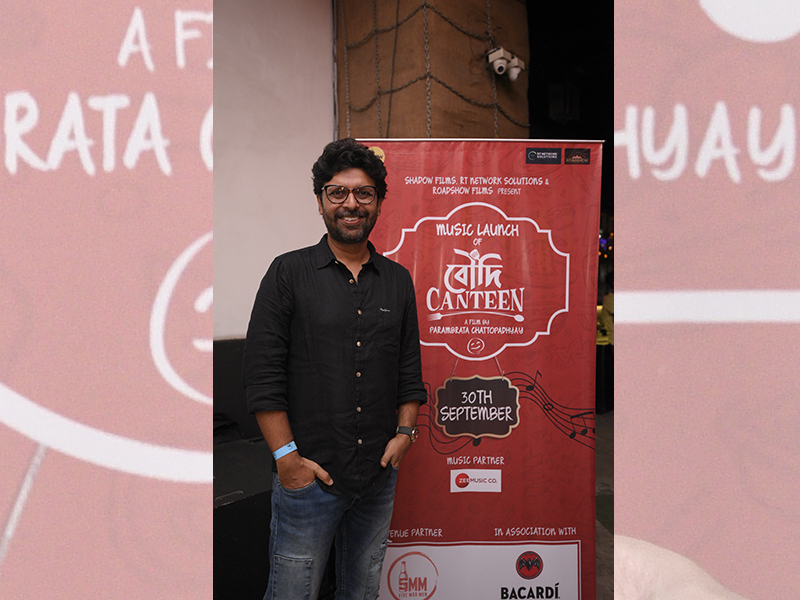